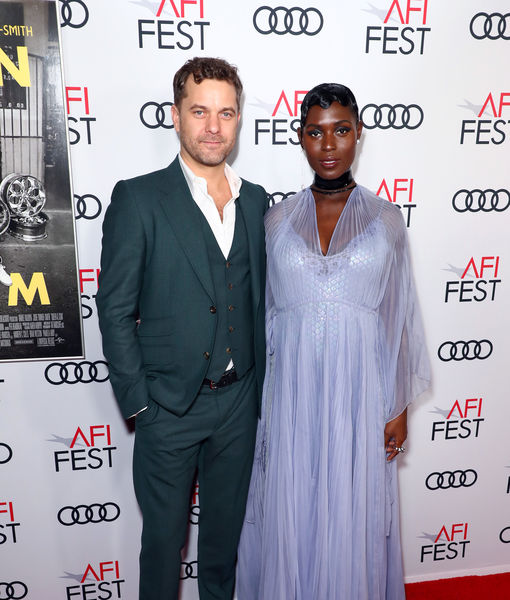 Last night, Jodie Turner-Smith, 33, and Joshua Jackson, 41, hit the red carpet for the first time as a couple!

The couple was on hand to celebrate the world premiere of her highly anticipated film “Queen & Slim” at the 2019 AFI Fest sponsored by Audi. 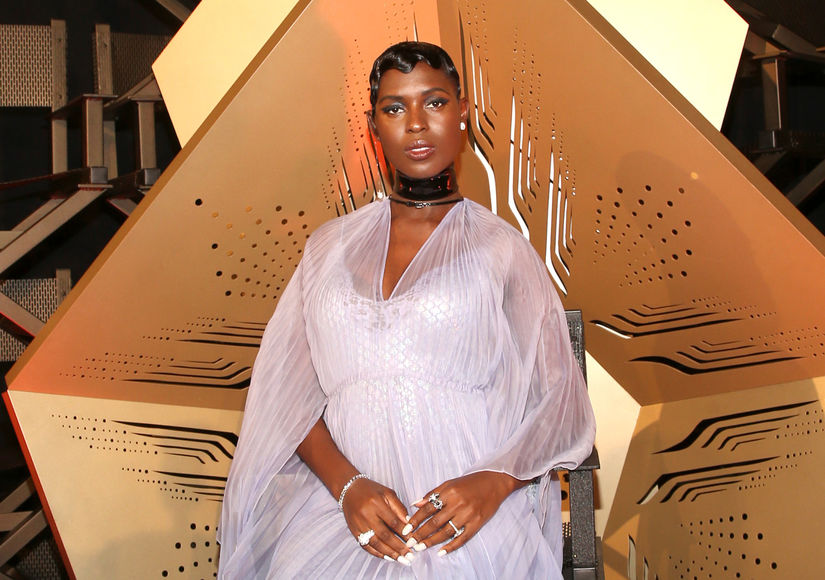 A source told Us Weekly, “Joshua looked so thrilled to be there to support [Jodie]. He was all smiles and doting on her and her family all night. A total gentleman.”

On the red carpet, the pair grabbed major attention for the rings around their left fingers, sparking wedding rumors! 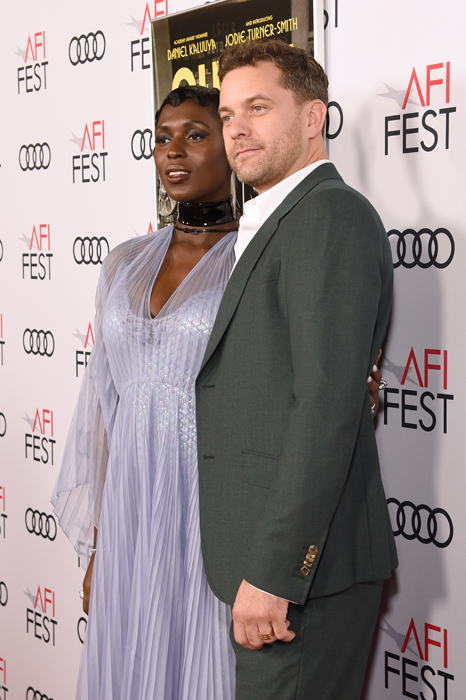 “Extra’s” Renee Bargh spoke with Jodie Turner-Smith, who expertly dodged a question about bringing a date for the special night. Instead of mentioning Joshua, she said, “I brought my whole family.” Watch!

In August, September, Joshua and Jodie were photographed picking up a marriage license in Beverly Hills in photos obtained by DailyMail.com. The licenses are valid for 90 days, so it’s unclear if they have already tied the knot!

Around the same time, they gushed about each other on their Instagram Story. When Jodie said her beau looked “amazing” despite having a fever, he quipped, “That is how you can tell you’re in love.”

Jodie also made it Instagram official with Joshua, sharing a photo of them looking into each other’s eyes. She wrote, “Two people who only fancy each other a little bit.”

two people who only fancy each other a little bit 🥰

Josh and Jodie were first spotted together in August 2018, just months after news broke that his ex-girlfriend Diane Kruger was pregnant. 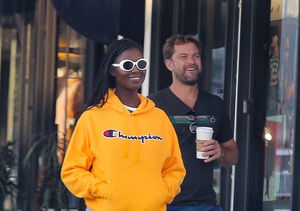