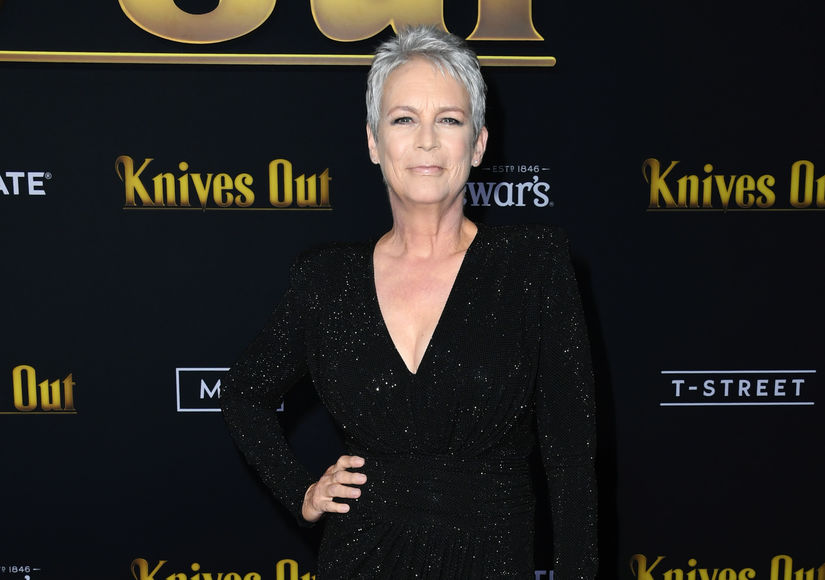 Actress Jamie Lee Curtis, 60, is getting candid about her sobriety!

Thursday night, “Extra’s” Jenn Lahmers spoke with Curtis at the premiere of her newest movie, “Knives Out,” where she opened up about her personal journey to overcome alcohol addiction.

She shared, “It’s not constantly a struggle for me to stay sober — I am sober, I am a very sober, sober person. The struggle is to never forget that you are an addict, to never stop reminding yourself that, in fact, at the party, I'm not going to have cocktails.”

In Variety's recent Recovery issue, Curtis has also revealed that she became addicted to painkillers after getting plastic surgery for puffy eyes in 1989.

“After 21 years sober, I'm actually fairly solid in my sobriety,” Jamie emphasized. “But the key thing is to not become complacent.”

In the whodunit “Knives Out,” Jamie plays one of a group of suspects who may have killed her father, played by Oscar winner Christopher Plummer. She dished, “It’s a really fun movie at a time right now where we're all really angry at each other and we're about to go into Thanksgiving, where everyone will just be angry at each other. Go see the movie, and then watch these people, this sort of whacky group of people, be really mad at each other... and it will make you feel less mad at the people that you live with and way less mad at the people that we watch on TV.” 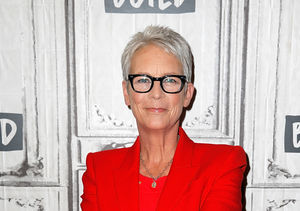 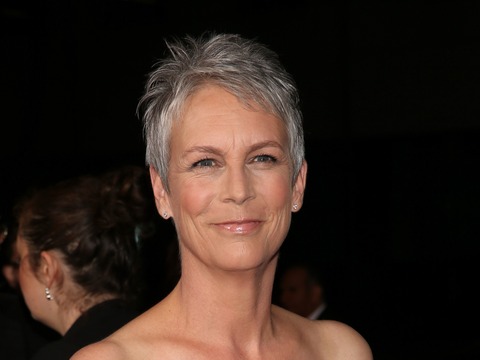