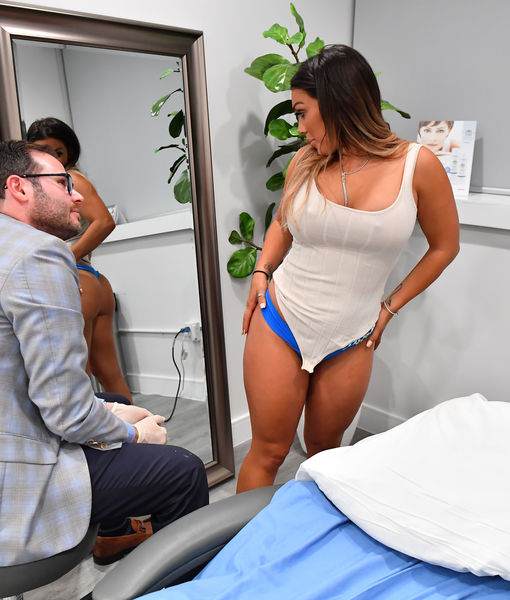 Reality star Jen Harley is making some big changes in her life after calling it quits with ex Ronnie Ortiz-Magro!

Harley underwent a $30,000 butt lift in Beverly Hills, which only took one hour!

As part of the non-surgical procedure, Dr. Jamie Schwartz asked Jen to strip down to her bikini, so he could inject fat from other patients into her backside. 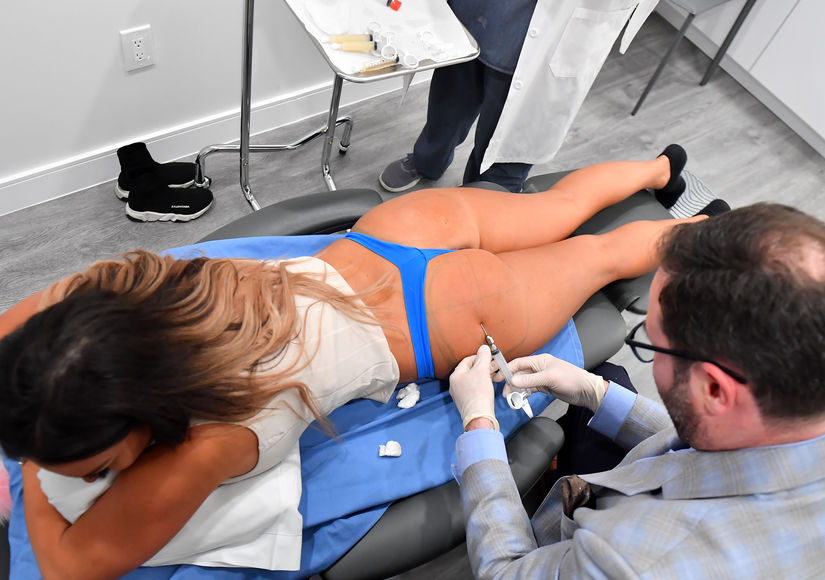 The body transformation came just days after Ronnie appeared in court to plead not guilty to seven misdemeanor charges stemming from a domestic violence case involving Jen. Ortiz-Magro was charged with misdemeanor domestic violence, one count of brandishing a weapon, child endangerment, two counts of resisting arrest, threatening to commit a crime, as well as false imprisonment.

If convicted, Ortiz-Magro faces up to a year in jail for each charge, according to The Blast. 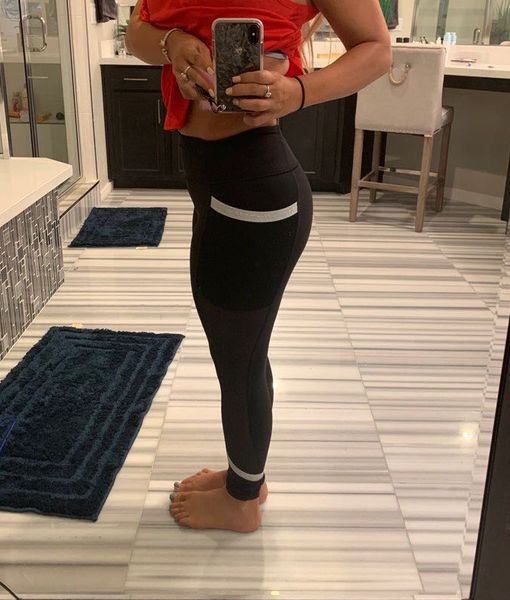 In October, Ronnie was arrested after an alleged altercation with Jen. At the time, an LAPD spokesperson told People magazine, “The victim and suspect were involved in some kind of physical altercation. Officers did have to use a taser on the suspect in which a minor use of force occurred. There was no further incident.”

Ortiz-Magro’s lawyer responded to the reporting of the incident, telling Page Six, it was “pure speculation and innuendo.” He added, “We are currently conducting our own investigation and will have no further comment until that has been concluded.”

After the arrest, Ronnie was required to stay 100 yards from Harley and their daughter Ariana, 19 months, TMZ reported.

The Los Angeles City Attorney’s Office recently told Us Weekly, “The protective order issued last Friday is good for the pendency of the case. Once, and if, the defendant is convicted, a more long-lasting one will be issued.”

Earlier this week, he shared a photo with his little girl, writing on Instagram, “No matter what happens, what you’re going through, Daddy will always be there holding you hand by your side!” 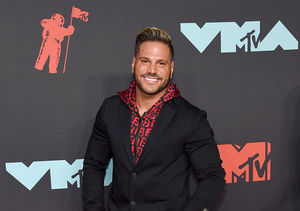 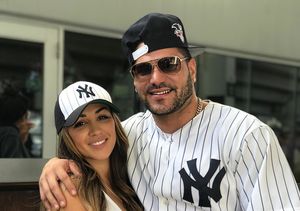