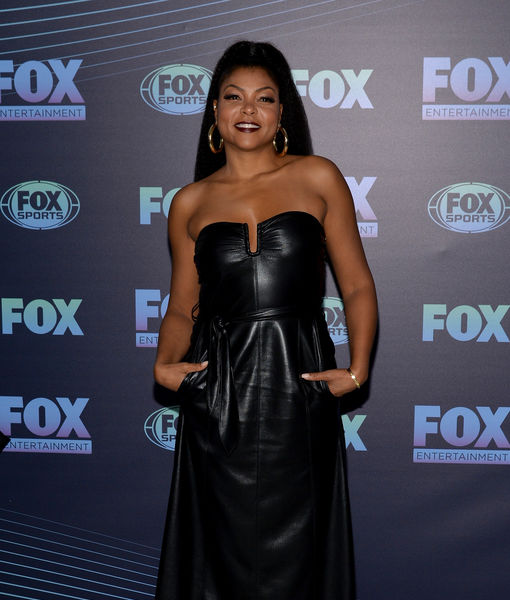 Actress Taraji P Henson says she is happy ever since she’s “found love.”

The “Empire” star spoke with “Extra” as she gets ready for her wedding to former football player Kelvin Hayden, who has been her love for the past two years.

Henson noted, “I didn’t need him to make me happy, I was happy when I found him. When we found each other... just life is good.”

Her wedding planning is going well, she’s not even stressing!

For one thing, Vera Wang is making her dress. Taraji shared, “She's the master of wedding dresses I mean she knows, I wear her a lot, I’ve worn her three or four times to the Emmys… And I trust her, I’m not a bridezilla,”

“I don’t want to stress about anything, I just want good food, good people, good music that’s it,” Taraji admitted.

As for the last season of “Empire,” Taraji commented, “We're having so much fun.”

Taraji emphasized, “I feel like we’re back to Season 1 with this writing, I’m just having fun with her again and I guess it’s because it’s the end.”

Henson is also hoping to take some pieces from Cookie’s wardrobe after the show wraps. She explained, “I try not to take the pieces that are recognizable, 'cause once she wears it, it’s all over the Internet, then I’ll be easily recognizable on the streets so I get, like, the classic pieces… stuff with not a lot of print on it.” 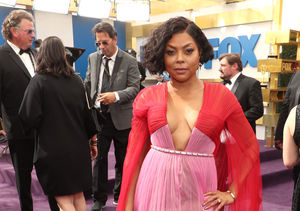