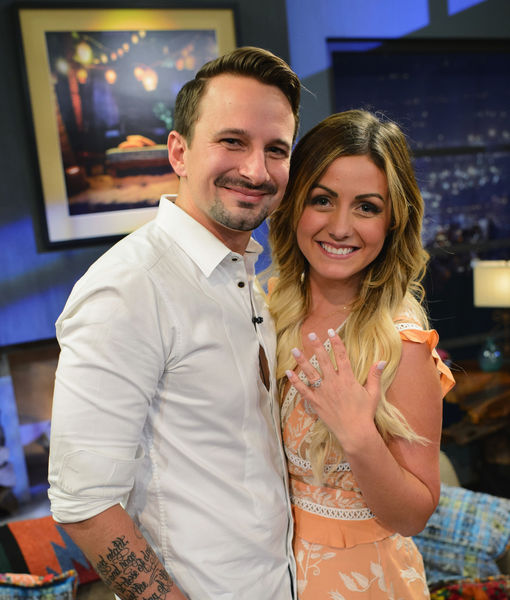 On Tuesday, Waddell gave birth to a baby boy, who they named Charles "Charlie" Wolf Bass.

Bass told the outlet, “Delivery was fast and perfect and straight into Mommy’s arms. He is super healthy and everyone is doing well!” 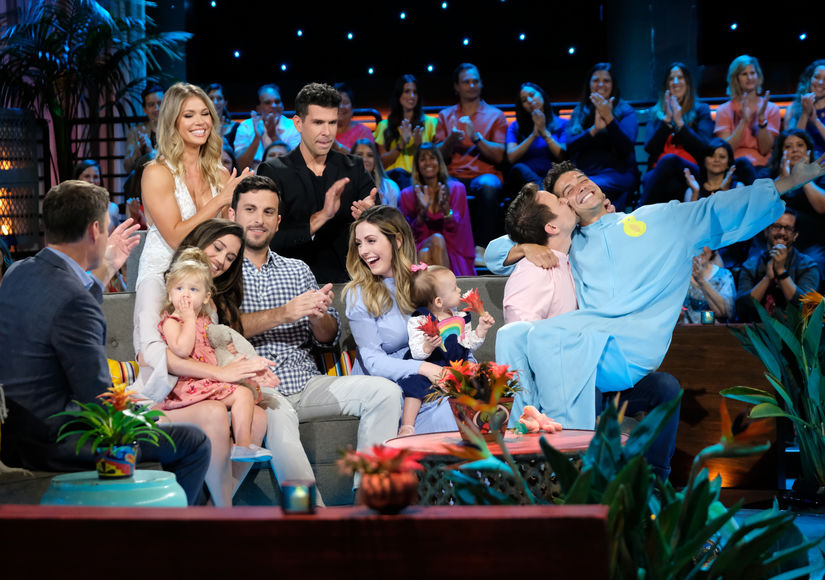 In May, the couple announced they were expecting. Evan posted a pic with Carly holding ultrasound photos. He wrote, “Ok, so I think I finally figured out what’s causing all these babies. Baby number 473ish coming soon! (Im currently carefully curating this babies Instagram page to be released with ointment line in 2054.).”

In another photo, Carly showed her barely-there baby bump, sharing, “Beer Belly, Bella Belly, BABY BELLY!!! We so SO EXCITED to FINALLY announce Bella’s little brother or sister will be here in November!!! (If you wonder why I haven’t been on social media as much...well, this is why!).”

Earlier this year, Carly expressed her desire to have more kids with Evan. To celebrate Valentine’s Day, she wrote, “So much love to celebrate this year! (Guess its time for another baby now 😂😘😳@theebass ? I mean, @jadelizroper have always had a major dream to have preggo belly’s together😍).”

To the real MVP of Valentine’s Day. 💕Although he treats me like a Queen everyday, today I have 3 bouquets of flowers, chocolate covered strawberries for days and days, and our beautiful daughter is turning ONE tomorrow. So much love to celebrate this year! (Guess its time for another baby now 😂😘😳 @theebass ? I mean, @jadelizroper have always had a major dream to have preggo belly’s together 😍)

In 2017, Carly opened up about her first pregnancy to “Extra’s” Renee Bargh at Universal Studios Hollywood. While showing excitement for their “little miracle baby,” she admitted, “I haven’t felt very good; I am having a lot of morning sickness, I am craving pickles.” Evan added another craving was “mashed potatoes and corn.”

Evan called their TV wedding, which took place that summer in Puerto Vallarta, "emotional and funny and quirky and weird, just like our relationship.”

The pair met on the third season of “Bachelor in Paradise.” They got engaged in September 2016. At the time, Evan already had kids in mind, telling Carly while proposing to her on the season finale of "Bachelor in Paradise," "I want my kids to see a love like we have, and I want them to know an amazing woman like you are. Carly, I wanna chase after the fairy tales, and go on all of the adventures, and find all of the interesting things in this world to explore... I wanna start a life with you."

Bass is also the father of Nathan, Liam and Ensley from a previous relationship.