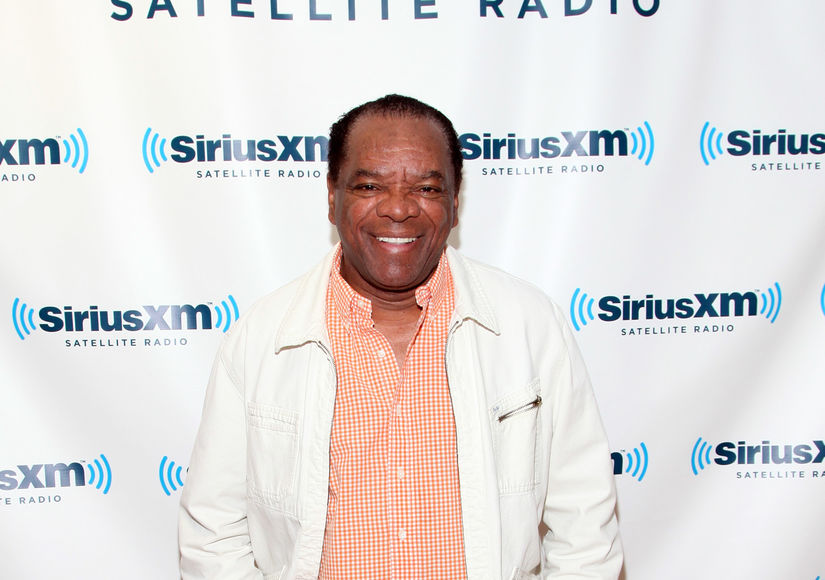 Weeks after his passing, new details have been released about "Friday" actor John Witherspoon’s death.

According to his death certificate obtained by TMZ, Witherspoon died from a heart attack. He suffered from coronary artery disease, obesity, and hypertension, all of which were contributing factors.

In October, Witherspoon’s family announced that he had died at his Sherman Oaks home at the age of 77. His family wrote on Twitter, “It is with deep sadness we have to tweet this, but our husband and father John Witherspoon has passed away. He was a legend in the entertainment industry, and a father figure to all who watched him over the years. We love you ‘POPS’ always & forever.”

His family told Deadline, “We are all in shock, please give us a minute for a moment in privacy and we will celebrate his life and his work together. John used to say ‘I’m no big deal,’ but he was a huge deal to us.”

Witherspoon is survived by his wife Angela, sons Alexander and John David.

Earlier this month, he was laid to rest at Forest Lawn National Park in Glendale, California. Some of the big names to attend the funeral include Cedric the Entertainer, David Letterman, Bill Bellamy and Chris Tucker.

Bill posted a group shot on Instagram, writing, “#Backstage celebrating the life of @johnnywitherspoon !!! One of the nicest and talented people in the game!!! So much FUNNY IN THIS PICTURE !!!! @realdlhughley @iamchantemoore @cedtheentertainer @christucker.”

#Backstage celebrating the life of @johnnywitherspoon !!! One of the nicest and talented people in the game!!! So much FUNNY IN THIS PICTURE !!!! @realdlhughley @iamchantemoore @cedtheentertainer @christucker 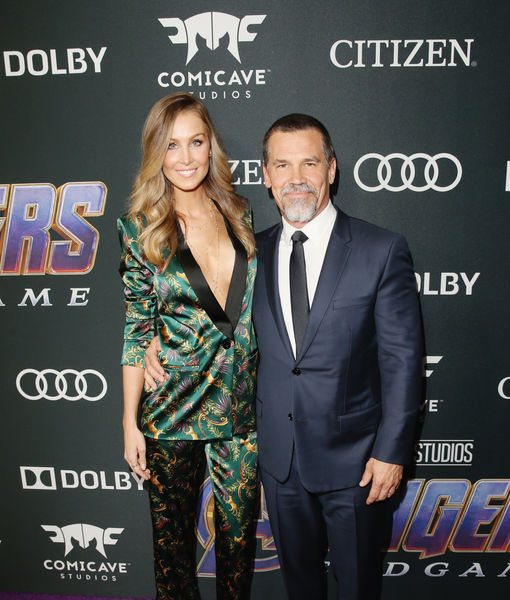 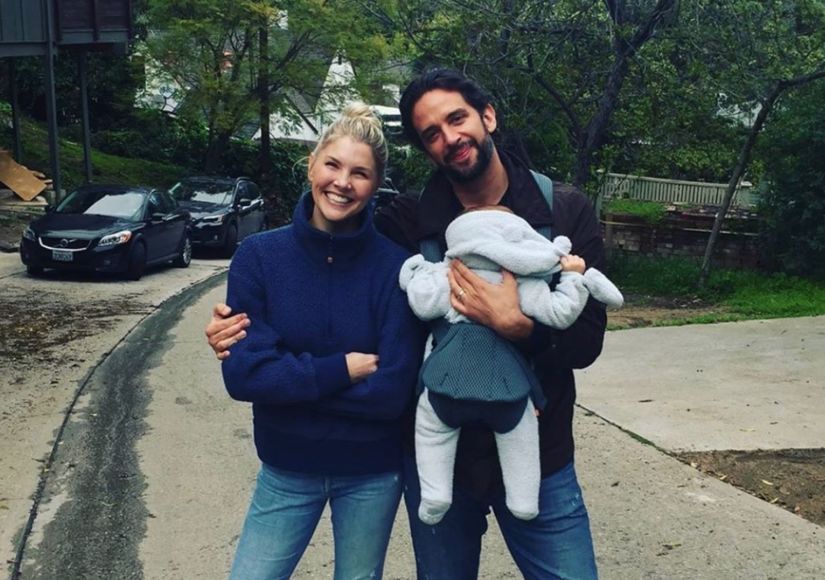