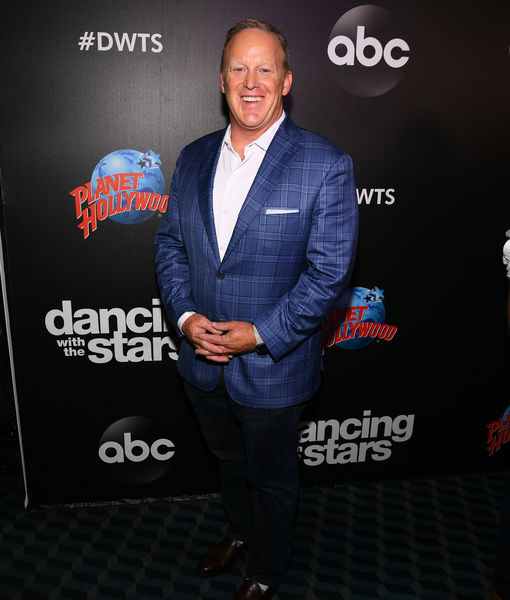 Sean Spicer's run on "Dancing with the Stars" ended last night, and the former White House press secretary was with "Extra's" Billy Bush Tuesday, along with his dance partner Jenna Johnson!

During his run on the show, Spicer received support on social media from President Trump. Spicer said that after he was voted off, he called the President to offer his thanks.

Sean told Billy, "I talked to him last night… I called through the White House switchboard." Billy replied, "Through the switchboard? And you said, 'Sean Spicer is here to speak to the President'?" Sean explained, "Yes… I thanked him for his support… especially the last nine weeks, and I just wanted him to know how appreciative I was of that."

Spicer stirred up quite a bit of controversy the past few weeks as he continued to be safe on the show despite his skills and the judges' scores. He sounded slightly relieved that his "DWTS" journey is over, noting that Wednesday is his anniversary with wife Rebecca. "I get to go home and spend my anniversary with my wife," he said, "which makes it… perfect timing!"

"Now, I’ve got to go find something at the airport as a gift because I wasn't planning on this," Sean went on to say.

When Billy asked if that meant Sean thought he would be safe, Sean joked that he had hoped to be off the hook for a gift this year due to his duties on the show. Jenna's reaction? "Oh, my gosh!"

Billy observed, "Always the competitor! Alright, Sean, there you go again, you're in trouble." Sean smiled and admitted, "I hope they’ve got good things at LAX." 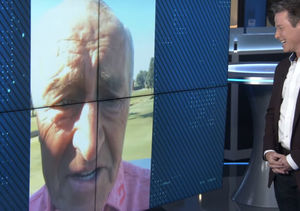 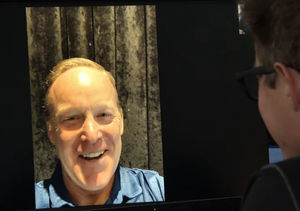 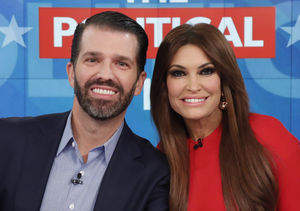