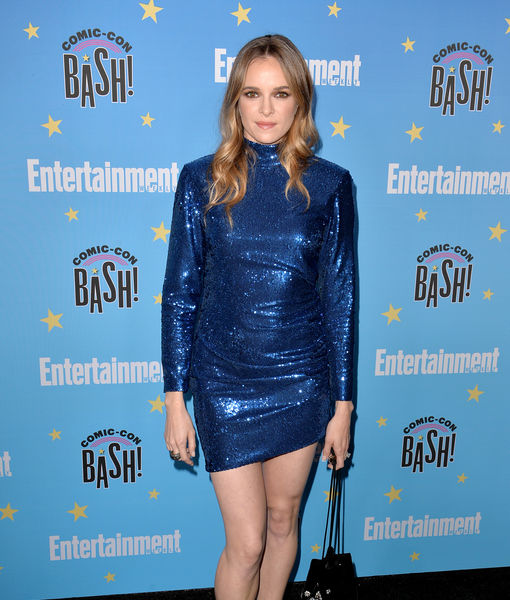 Actress Danielle Panabaker has a bun in the oven!

Over the weekend, Panabaker announced that she was expecting her first child with husband Hayes Robbins. Along with posting a pic, she wrote on Instagram, “eating for two.”

People magazine reports that Danielle’s baby is due in spring of 2020.

The baby news comes two years after Danielle and Hayes tied the knot in front of their close family and friends.

In October, the 32-year-old hinted at the big news, posting, “I have an infinite number of reasons to be happy.”

Danielle was absent from most of last week’s episode of “The Flash,” but it had nothing to do with her pregnancy. She explained on Instagram, “I won’t be appearing in this episode much because I was prepping to direct episode 6 (which airs in 2 weeks) but I promise you don’t want to miss tonight’s episode!”