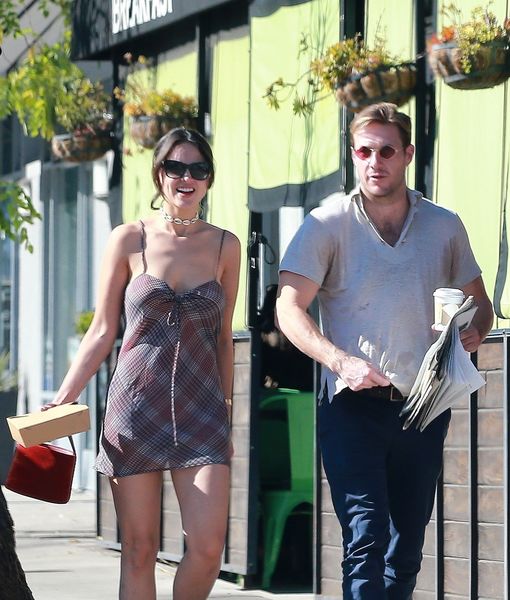 Over the weekend, the pair were seen packing on the PDA after lunch at Blu Jam Café in Los Angeles.

As they were waiting for their car, Eiza and Luke shared a kiss. 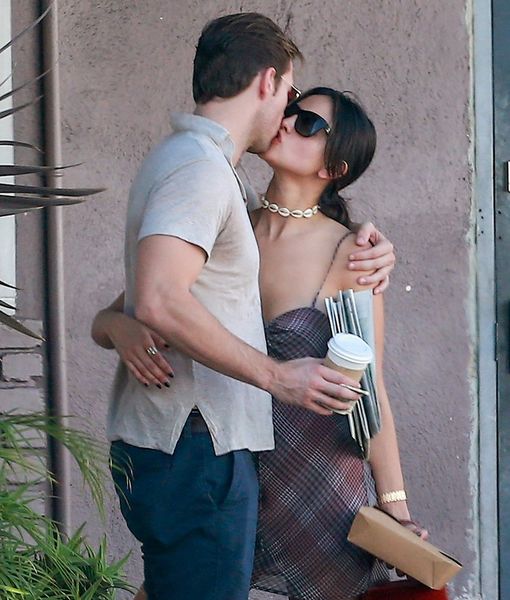 Eiza and Luke were first spotted together at the Ralph Lauren fashion show in NYC in September.

Months before New York Fashion Week, Gonzalez sparked dating rumors with basketball superstar Klay Thompson after they were spotted on a dinner date in Los Angeles. 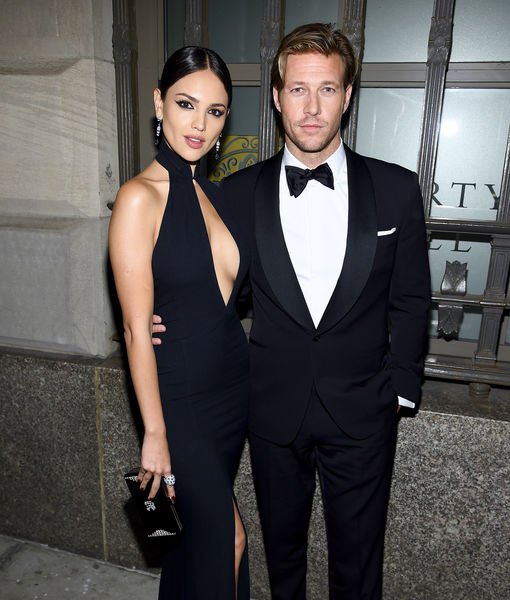 TMZ reported that Klay and Eiza enjoyed each other’s company at a private table in the back of A.O.C., a West Hollywood restaurant.

Last year, Eiza dated Josh Duhamel but they called it quits after several months of dating. A source told People magazine, “Their work schedules were tough on the relationship.”

The breakup came just weeks after they were seen kissing on a vacation in Mexico. 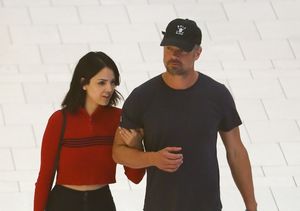 It was Josh’s first relationship since his separation from Fergie, his wife of eight years.

Bethenny Frankel Reacts to ‘RHONY’ Premiere, Plus: How She’s… 5

Chris Cuomo’s Best Advice for Battling COVID-19, Plus: He Shares… 7

Matt Iseman & Akbar Gbajabiamila on Competing on 'Game of Games,'… 10