Nina Dobrev landed in the emergency room over the weekend. 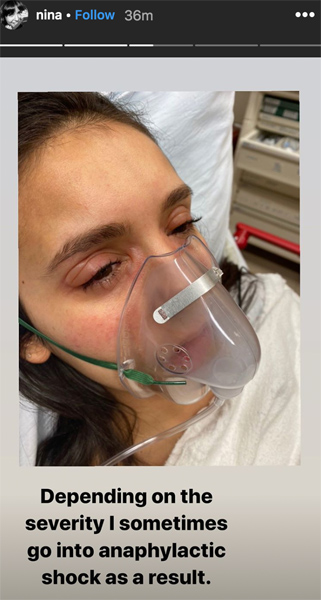 Her friend Julianne Hough revealed the news on Instagram, and Dobrev later confirmed it was due to an allergic reaction.

At first Hough teased, “Well, this is my night at the emergency room, on a Sunday night with...guess who!”

After posting a photo of her feet covered with a blanket and insisting the friend was “good at sharing,” she confirmed it was Nina. 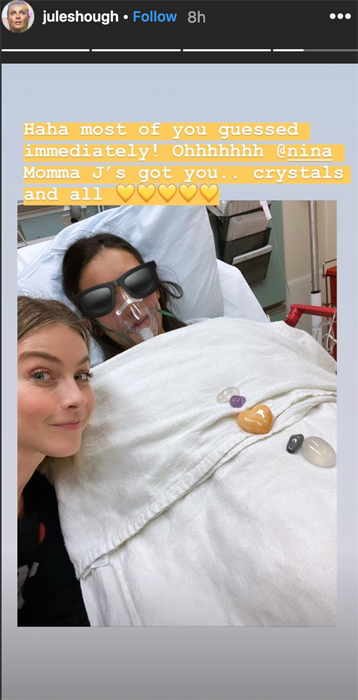 “Haha most of you guessed immediately!” she wrote alongside a selfie of the pair. In the photo, Nina is wearing sunglasses and is hooked up to oxygen with a series of crystals on her chest and stomach.

Hough continued, “Ohhhhhhh @nina Momma J’s got you.crystals and all.”

Dobrev followed up to let people know she was okay, writing on Instagram Stories, “A lot of people have expressed concern after seeing Julianne’s story. I’m okay.” 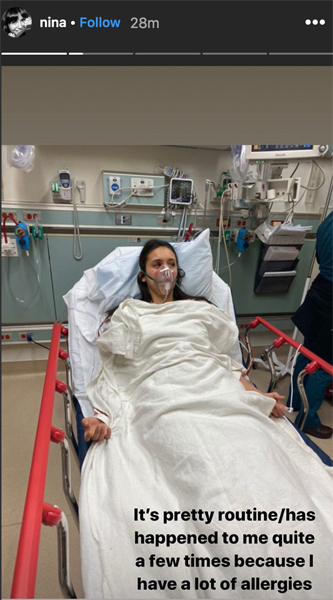 The “Vampire Diaries” alum wrote, “It’s pretty routine/has happened to me quite a few times because I have a lot of allergies… depending on the severity sometimes I go into anaphylactic shock as a result.”

Nina continued, “But Jules was with me and the doctors at Cedars were AMAZING so back at home now and I’m ok. Appreciate your thoughts, I’m fine, and I’ll be fine! XO.” 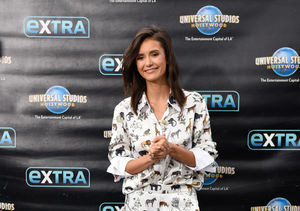 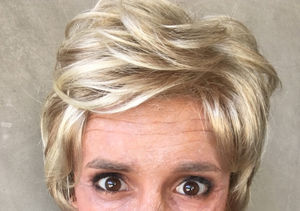 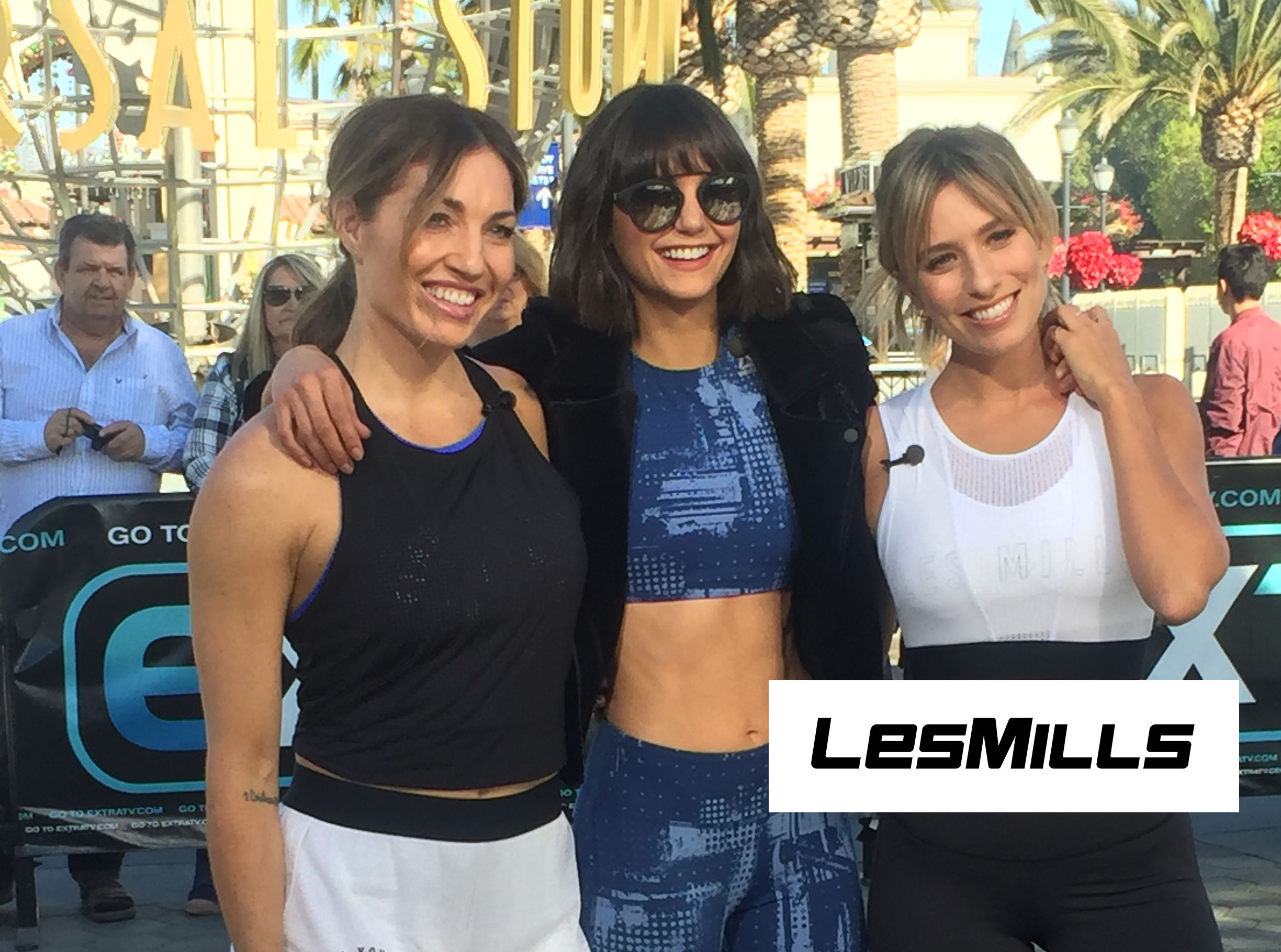