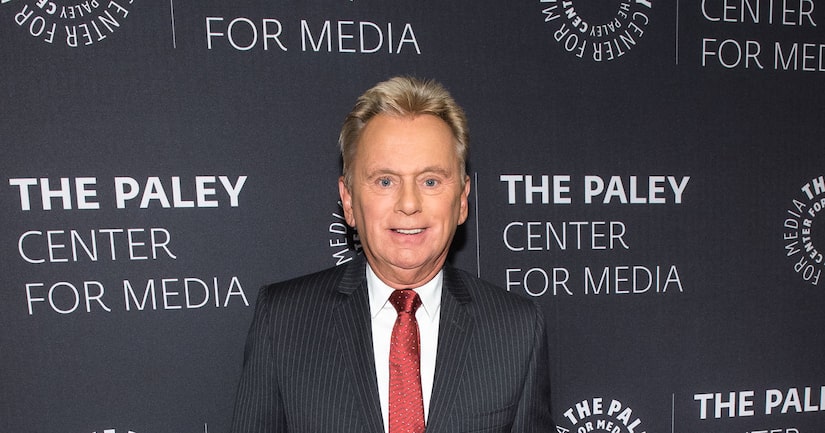 Veteran “Wheel of Fortune” host Pat Sajak was forced to miss a few tapings of the game show after he was rushed into surgery for a blocked intestine.

A show rep shared on its social media channels that “the Wheel of Fortune taping on Thursday was canceled because host Pat Sajak underwent successful emergency surgery to correct a blocked intestine. He is resting comfortably and looking forward to getting back to work. Taping resumed today as scheduled, and Vanna White has stepped in as host.”

TMZ reports Mickey Mouse will be turning the letters while Vanna fills in as host. The show is currently shooting Disney Week in Los Angeles.

Just days before the surgery, Pat celebrated longtime producer and friend Harry Friedman's star on the Hollywood Walk of Fame. He told People magazine, “He makes every member of the staff feels invested in the show… He's just a caring guy and he knows what he wants and he's not a pushover. There's always a good reason for what he does and he always has the show and the audience in mind. He's just a great guy.”

Harry is planning to retire after 25 years on the show. Pat said, “I'm mostly going to miss being around a contemporary because he's my age. Between rounds, I go over and we made stupid jokes and references that no one else would get under 60. So I'm going to miss that… I'll just be talking to myself.”

Pat has hosted “Wheel of Fortune” since 1982. In his decades on the show, he and Vanna have never had a major disagreement. She recently shared with Fox News, “Believe it or not, Pat Sajak and I have only had one argument in 36 years, and that was over putting ketchup on a hot dog.”