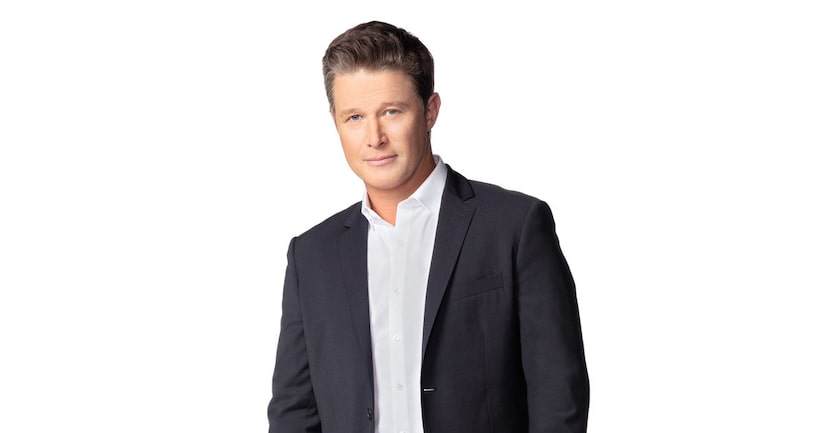 The all-new “Extra” was just renewed for three more seasons!

The show, now in its 26th season, moved to FOX in the fall with new anchor and managing editor Billy Bush and a progressive new format.

Donna Redier Linsk, Telepictures' Executive Vice President & General Manager, said, “FOX is a fantastic partner, and it's clear that their support, alongside our award-winning producers and talent, has made a difference in our mutual success. I am very proud of the team at 'Extra,' whose reimagining of a long-running franchise has been so justly rewarded.”

Lisa Gregorisch-Dempsey, “Extra's” Senior Executive Producer, added, “In the history of the show, we've never had a better or more supportive partner than FOX. We are incredibly proud of 'Extra,' which has not only earned a second life, but this new chapter feels like we caught lightning in a bottle.”

Abernethy said, “Seamless transitions between programs are long overdue in local television. We are proud to be partnering with Warner Bros. on such an industry game-changer. These programs are an important part of our lineup and we are happy that they will be back for multiple years with this new formatting.”

Schlesinger further explained, “FOX has offered unparalleled promotional and programming support for our series, and we are very pleased these long-running franchises will continue to thrive on their stations, and even more so as a result of this new seamless format.”