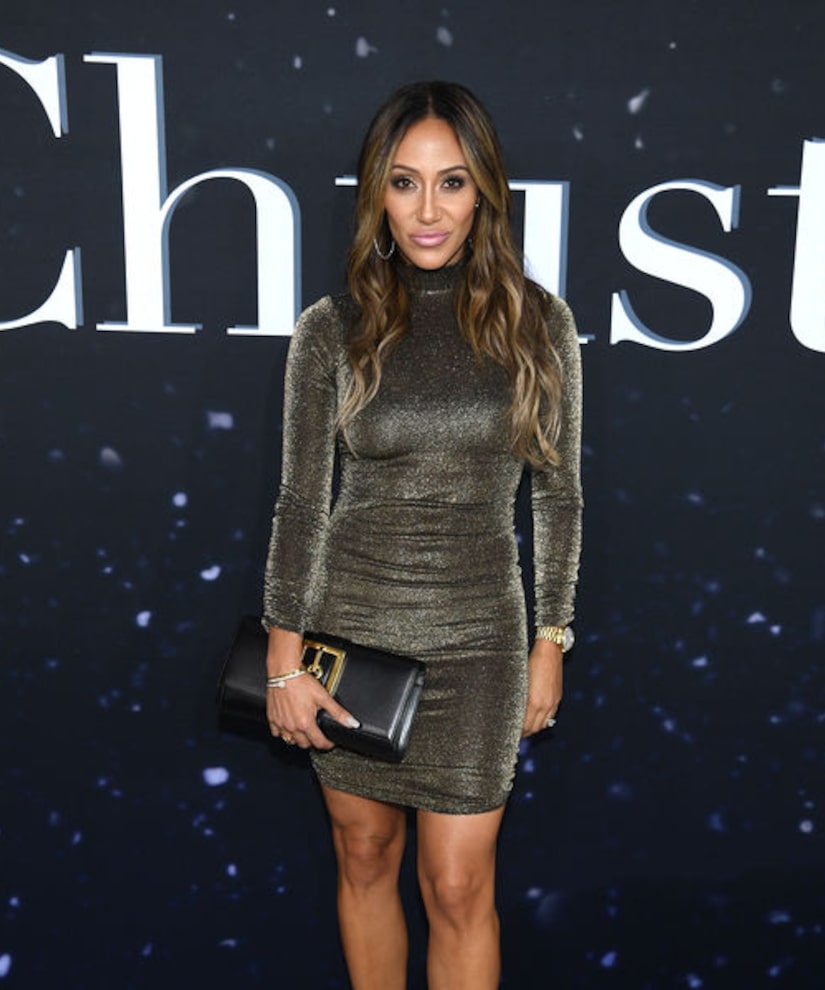 Reality star Melissa Gorga stepped out Tuesday night for the first time since her sister-in-law and brother-in-law's explosive interview with Andy Cohen.

“Extra's” Cheslie Kryst spoke with Gorga at the NYC premiere of “Last Christmas,” where she talked all about Joe and Teresa Giudice, whose marriage is still up in the air following his release from ICE custody and deportation to Italy. As for how Teresa is doing, Gorga said, “Good, good. I know that interview was a crazy one. She's doing good… everyone's good.” 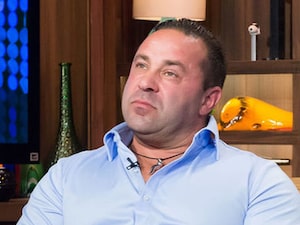 In March, Joe completed his 41-month prison sentence for mail, wire, and bankruptcy fraud. He was in ICE custody for seven months before being released and being sent back to Italy, where he was born.

Stressing that Joe is happier now, Melissa said, “He's good, he's so happy he is out... He is free from that horrible place… ICE was rough.”

Melissa noted that “it was very bittersweet” for Joe, since he's still separated from his family.

Melissa also gave an update on Teresa and Joe's four daughters. She shared, “They are so happy 'cause they are FaceTiming him every second.”

Teresa and Joe's daughter Gia recently shared a snap from her FaceTiming session with Joe before he flew out to Italy.

On a lighter note, what are Melissa's plans for Halloween? She noted, “We're all dressing up for Halloween… We're just going with the times.” 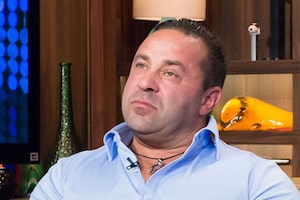 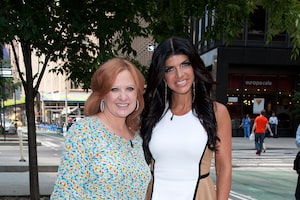 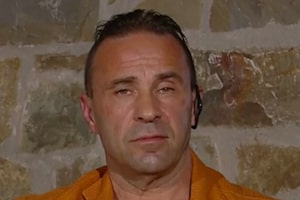