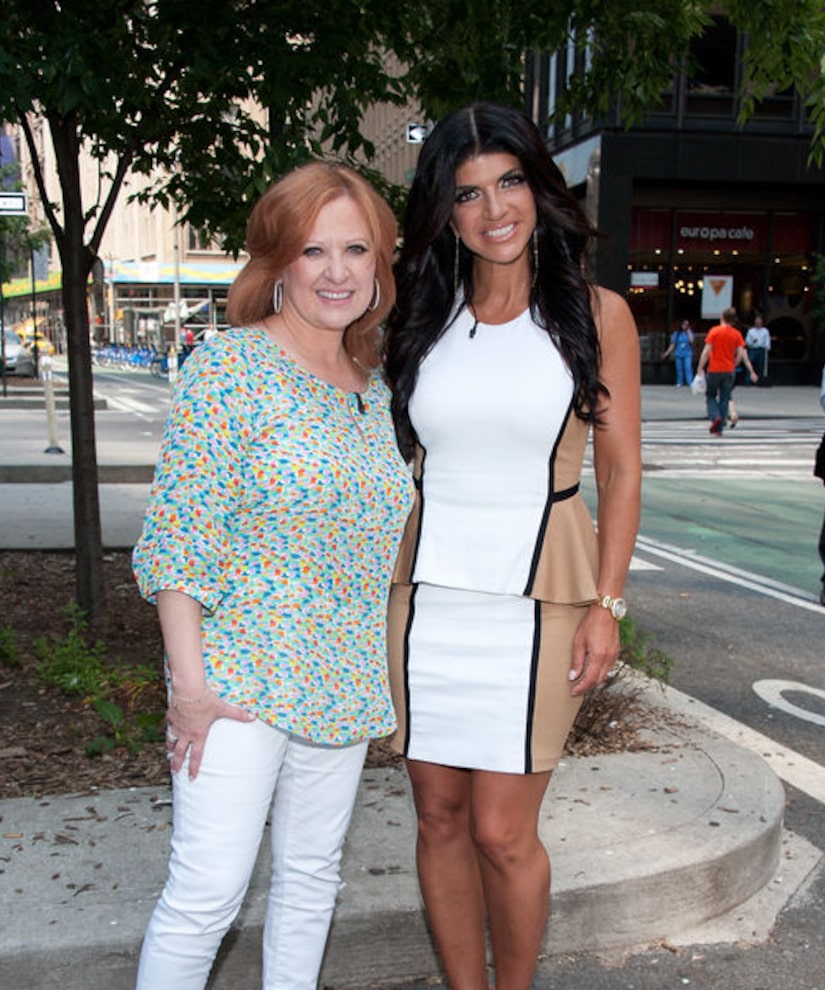 The drama continues in New Jersey, with more questions than answers after Teresa and Joe Giudice's first interview together following his release from ICE custody.

Joe was recently deported to Italy after he completed his 41-month prison sentence for mail, wire, and bankruptcy fraud. The state of his marriage with Teresa is still up in the air.

During the special, Andy Cohen played an old video of former “RHONJ” Caroline Manzo predicting Joe would go to prison and Teresa would divorce him. Teresa reacted to the video, asserting that Caroline may have called the feds, saying, “How could she predict that? Could she have anything to do with what happened to Joe and I? Is she a rat?”

On Tuesday, “Extra's” Jenn Lahmers spoke to Caroline, who responded to the allegations. She said, “I haven't seen nor spoke with Teresa in over five and a half years, so there is no story to tell, until now, apparently.”

When Jenn asked about Teresa's "rat" comment, Manzo said, “That term is so archaic it's just laughable… I don't know why, I think it's just a matter to have to deflect in her life that she is incapable of laying blame on herself or anybody around her, so she has to deflect. I think I am, in her mind, the easiest target, so go for it — whatever.”

Of her prediction that there would be trouble in paradise for the couple, Caroline noted, “Yeah, but you don't have to be a genius to predict that. The writing was on the wall. You just have to look at the personality and, you know, look at the actions and everything.”

She emphasized, “I don't have any special powers, Jenn. I wish I did. I'd play the lottery.”

Andy has since admitted that he does regret not coming to Caroline's defense during the interview. Caroline weighed in, saying, “You know, I just heard that and I send him a virtual hug. He didn't have to say that and I appreciate him for saying that. However, I have to put myself in his position at that moment when he was surrounded by a whole lot of crazy.“