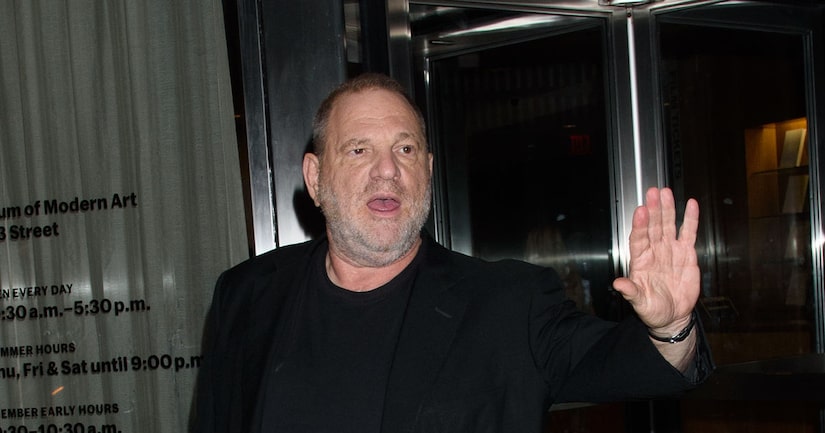 On Wednesday night, disgraced Hollywood producer Harvey Weinstein was publicly confronted by an actor at an event held in Downtime, an NYC bar.

Stuckless was escorted out of the event.

Stand-up comic Kelly Bachman also protested Weinstein's presence during her set, referring to him as "Freddy Krueger," but was booed and told by another patron to "shut up."

“Extra's” Billy Bush spoke with Stuckless, who explained what prompted them to call Weinstein out. The actor said, “I had been sitting there for a long time and at a certain point, I couldn't pay attention to what was happening at the stage anymore.”

Stuckless emphasized, “My heart was pounding in my chest. I could barely breathe… I was thinking back to my own experience of assaults.”

“I saw him smiling and I thought about the room I was in, which was a room full of emerging artists,” Zoe went on. “The fact that this man who systemically preyed on that same community could go out with this friends, have a night where he could smile and laugh and flirt with these women around him… that's why I got up, because I realized at that point nobody was going to.”

In response to Stuckless' confrontation, Harvey's rep said that it was “uncalled for. Downright rude and an example of how due process today is being squashed by the public.” 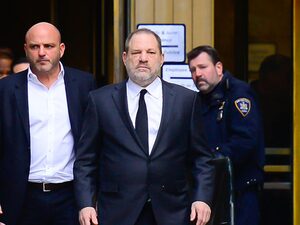 Weinstein has pleaded not guilty to charges of rape and predatory sexual assault. His trial is set to begin in January.