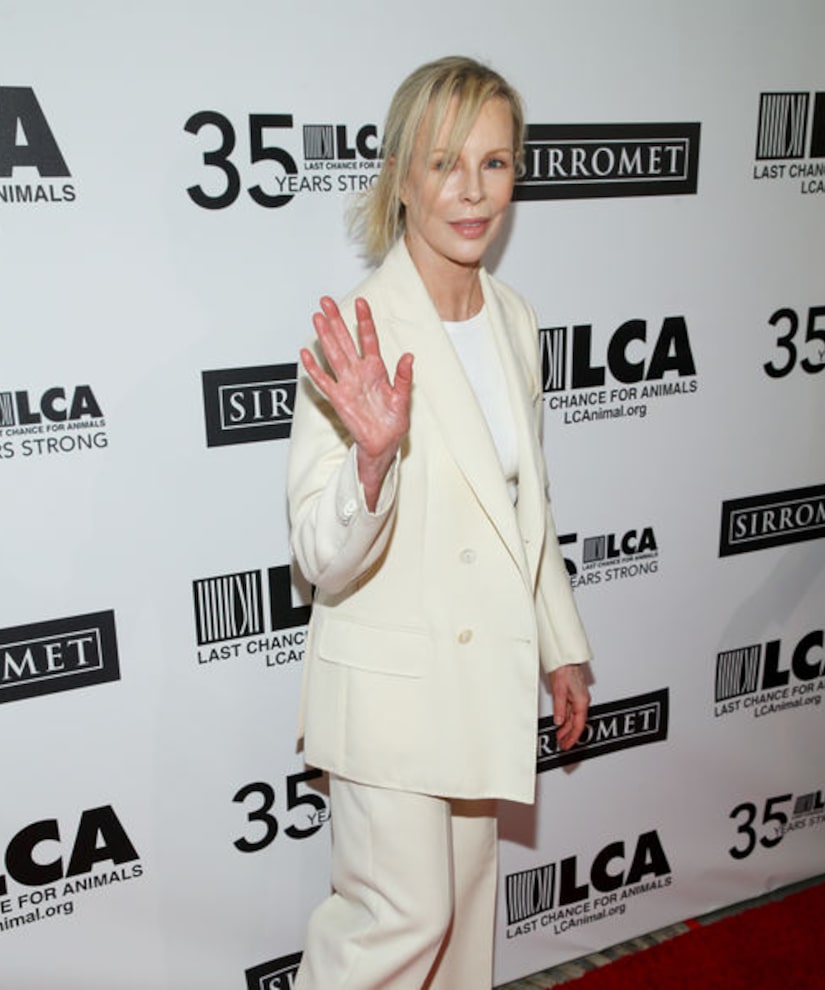 Only “Extra” was with Oscar winner Kim Basinger on Saturday as she was honored for her work to stop animal cruelty and exploitation.

“I love my work as an actress, professionally… but this is my heart… and when I stand up for my animals… this is my heart," Basinger explained. “We do have a huge problem here, and it's far larger than we ever thought it really was.”

She said her passion comes from her mother. “I think I was furious at a very, very young age. My mom, it truly came from my mom. My mom was an American Indian, a Cherokee Indian, and you just don't mess with those people… She taught us compassion from a very young age… it's the best lesson you can teach your child.”

Kim is also concerned about the number of animal cruelty posts on social media. “The atrocities I have seen that have been posted on Instagram, honestly, in the last two years… it's mind-boggling how many people — evil people, sick people — are out there torturing animals and then posting it.”

Taking on the dogmeat trade in Korea, she said, “I've spoken about this to so many people and many people just go, 'I can't, no, no.' A pig they can talk about, a chicken they can talk about, but we don't have pig parks, we don't have chicken parks. We don't even have cow parks. I think we should have all of those things, but we have dog parks. We love our kitties, but they just banned eating their meat in the United States, period. It's against the law now and people are saying, 'In the United States? What are you talking about?' Yes. Yes. People have eaten dog and cat throughout the United States.”

Kim was joined by Last Chance For Animals founder Chris DeRose. His organization has championed animal rights for 35 years. “This guy is one of my heroes,” she said.

Chris gushed over her, saying, “I don't know of another person who's done as much as Kim.” He added, “No matter what I asked Kim for help on, she was right there, and I couldn't think of a better person to honor than Kim.”

Basinger ended with a message to the public: “Please listen. Be aware. Be aware of everything that's going out there. Don't be afraid, don't be afraid to heal what's going on because the animals do not, this is really a true statement, they do not need your tears. They need your help and the greatest thing you can do is just be kind.”

She went on, “I think that we are all here to stop some form of suffering on this planet. I think that is a big assignment for us all. I don't know what your journey is going to be, but I know, at the end of the road, I just feel it in my gut that we're here to stop some suffering, so please listen, be on the lookout, be aware, and use your voice. We need one voice.” 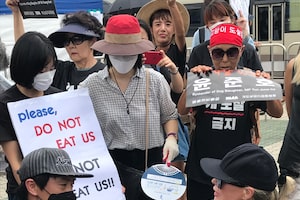 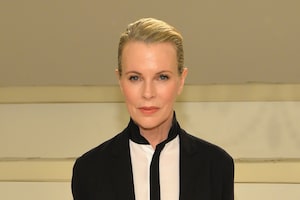 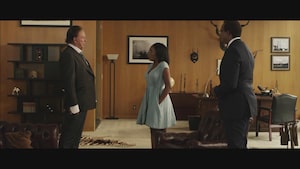