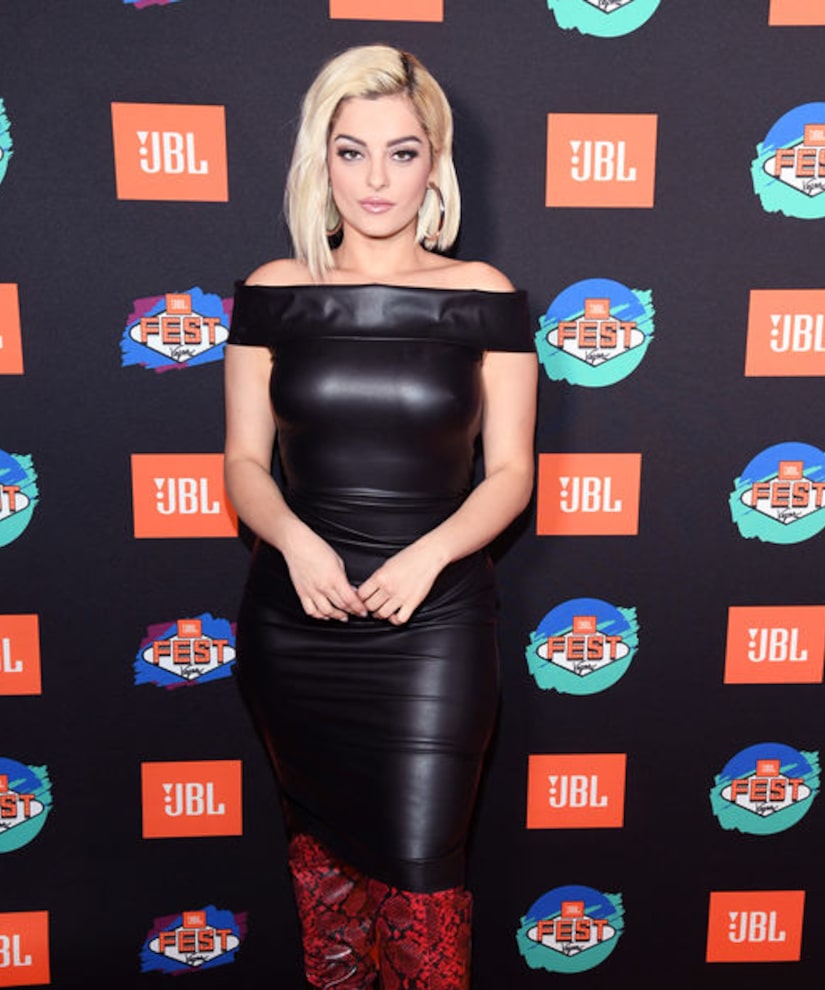 “Extra's” Charissa Thompson caught up with the singer in Las Vegas, where she performed at the JBL Festival and played the slots.

She said with a smile, “I always win.”

Charissa told her, “In life, you are winning," to which Bebe replied, “Thank you. I take risks. I'm not scared… even when I started in the industry and I had $600 in my bank account.”

Bebe used her winnings to treat her friends. She said, "All my friends are like, 'Dinner is on you,' and I'm like, 'Sure.'”

Making hits like “No Broken Hearts” with Nicki Minaj and “Meant to Be” with Florida Georgia Line, Bebe is thankful for her journey, saying, “It's hard in the beginning, but I'm grateful for that… I know that 15-year-old Bebe, if I had known what was going to happen, I would have never believed it.”

The singer recently turned 30, so what would she have told her 15-year-old self? “I would tell 15-year-old Bebe to take a deep breath. I always felt like when something didn't work out, it was the end for me… Better things ended up happening, and I think that's really true.”

What could be better than touring with the Jonas Brothers? “It's been really fun," she said. "I feel like I'm the annoying younger sister that bothers them, pokes at them… I'm like, 'Joe, you sounded really good tonight,' and then Nick would be there. I'm like, 'Nick you sounded good, but Joe sounded a little bit better.'”