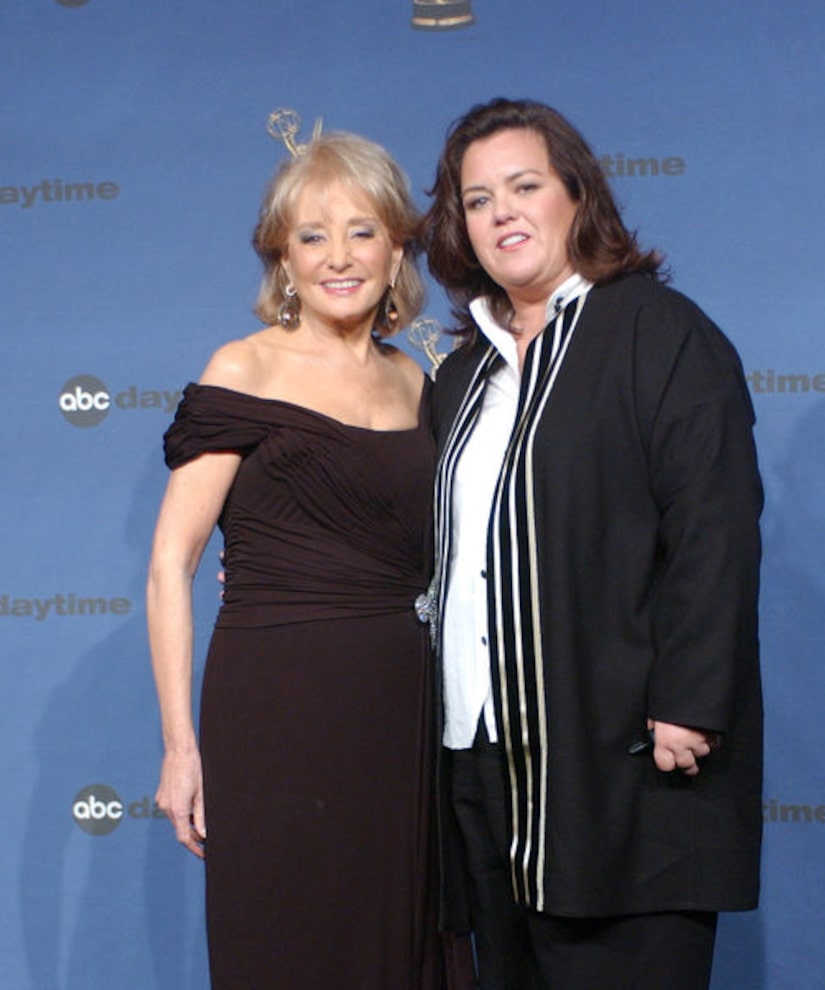 At the opening night of the Broadway show “The Sound Inside,” Rosie told Us Weekly, “I don't think she's up to speaking to people now. I think she's a wonderful woman, and it's hard to age in America, never mind if you're internationally famous.”

Walters has kept a low profile since retiring as co-host on “The View” in 2014. She created the hit show in 1997, and still serves as an executive producer.

Rosie emphasized, “I'll always love and respect her, and I think she's a great person.”

A few weeks ago, the women of “The View” paid tribute to Barbara on her 90th birthday. Whoopi Goldberg said, “Happy birthday to the reason we are all sitting around this Hot Topics table today — it is the birthday of the one and only Barbara Walters. Happy birthday, Barbara! Thanks for the gig!”

Happy birthday to the one and only @barbarajwalters! ❤️ pic.twitter.com/lS2vBEpYXn

Last month, Whoopi shut down gossip about Walters' health, telling “Extra” as she kicked off the new season, “As far as I know, she's fine. I keep reading stuff that she's crawling across the tundra. That's not been my experience with her.”

Former co-host Elisabeth Hasselback posted a lengthy Instagram about how Barbara impacted her life. She shared, “I'm thankful that I got to sit next to Barbara Walters - my friend and mentor - for 10 of her 90 years… She sat with those that no one would sit with, she was a mother through adoption and told JACKIE she was born in her heart. Whenever I was sick she made the first call to her doctor. She is the most curious woman I know and the best listener. Barbara- though some days we held onto our positions on hot topics with passion-we never let go of one another's hand. We had some heated moments but those were nothing compared to the warmth of sitting by your side and being your tv daughter. Thank you for loving on me. Tough love and true love. Thank you for teaching me everything I could ever hope to learn in broadcasting.”