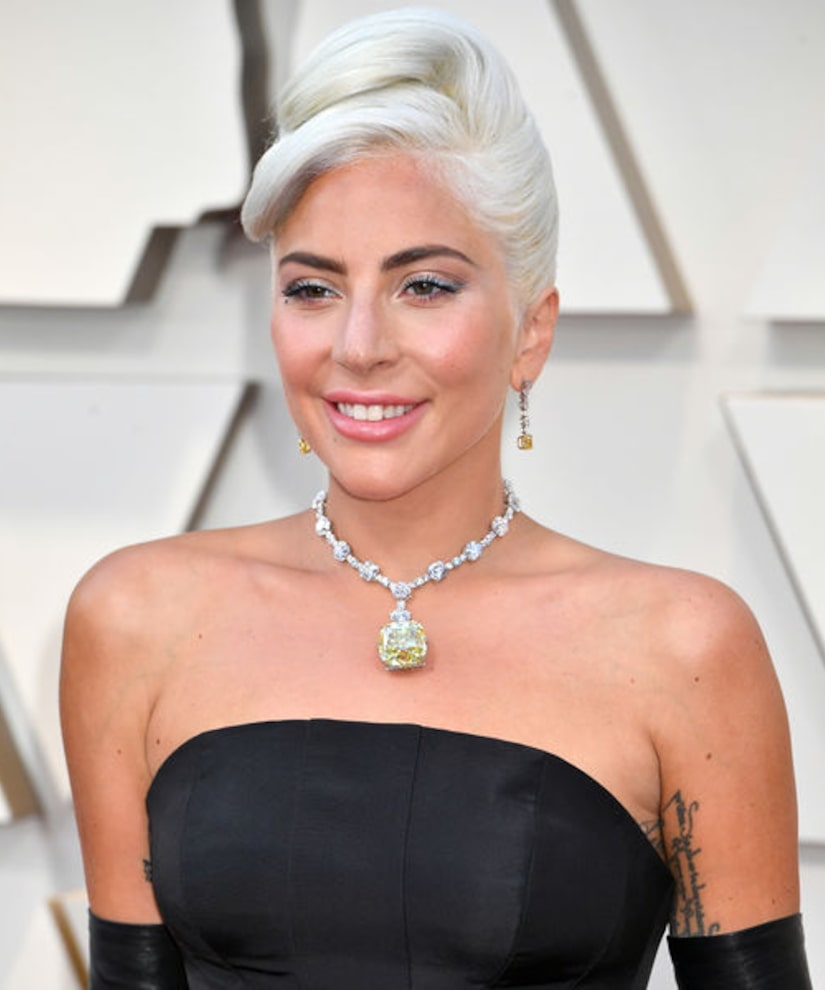 Gaga had called Jack to the stage after he reportedly wrote her a letter saying he had traveled from the UK to see her “Enigma” show at the Park Theater at MGM.

In a video shot by audience member Sabrina S., Gaga greets Jack and brings him onstage.

She leaps into his arms, and moments later they both tumble off the stage!

Afterward, she let fans know “everything is okay.” Gaga even invited Jack back onstage, telling him, “It's not your fault.”

A man claiming to be Jack on Twitter says he spoke to the “Million Reasons” singer after the show and explained, “We've had a conversation about it and how it was neither of our faults.”

He also asked for haters to stop with the negative comments, insisting, "I WASN'T DRUNK OR ANYTHING ELSE PEOPLE ARE ACCUSING ME OF. I WASN'T ANYTHING BUT IN AWE OF HER.”

Gaga's post-show routine was meant to have helped with any aches or pains from the fall. She treated herself to an ice bath, followed by a hot bath, and then a compression suit filled with ice packs, posting the pics on Instagram.

Unfortunately, her Friday update wasn't all good news. While attending her friend Sarah Tanno's bachelorette bash, writing on Instagram Gaga wrote that she is "in a lot of pain," but that she "couldn't miss my bestfriends bachelorette dinner." 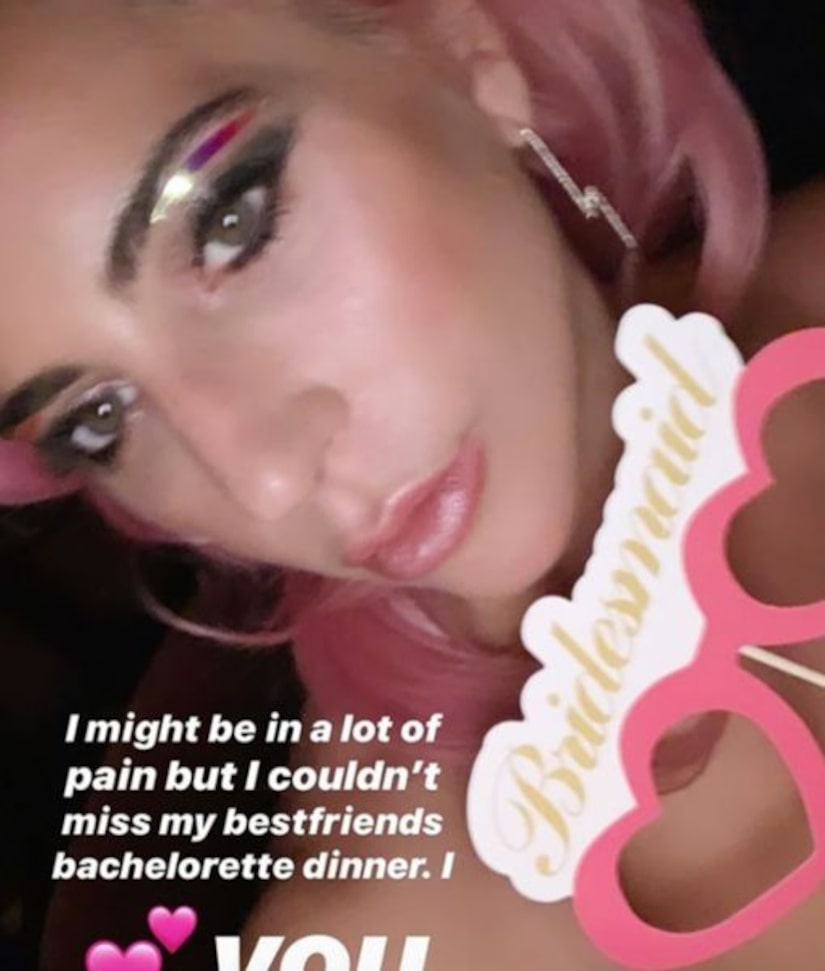 She also reported that most of her body was X-rayed, but flashed an "okay" X-ray and wrote, "Gonna be ok." 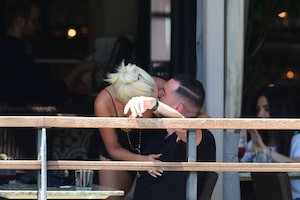 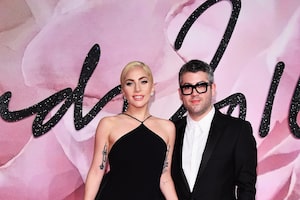 Brandon Maxwell Gushes Over BFF Lady Gaga, Plus: Why He Cries After Shooting ‘Project Runway’