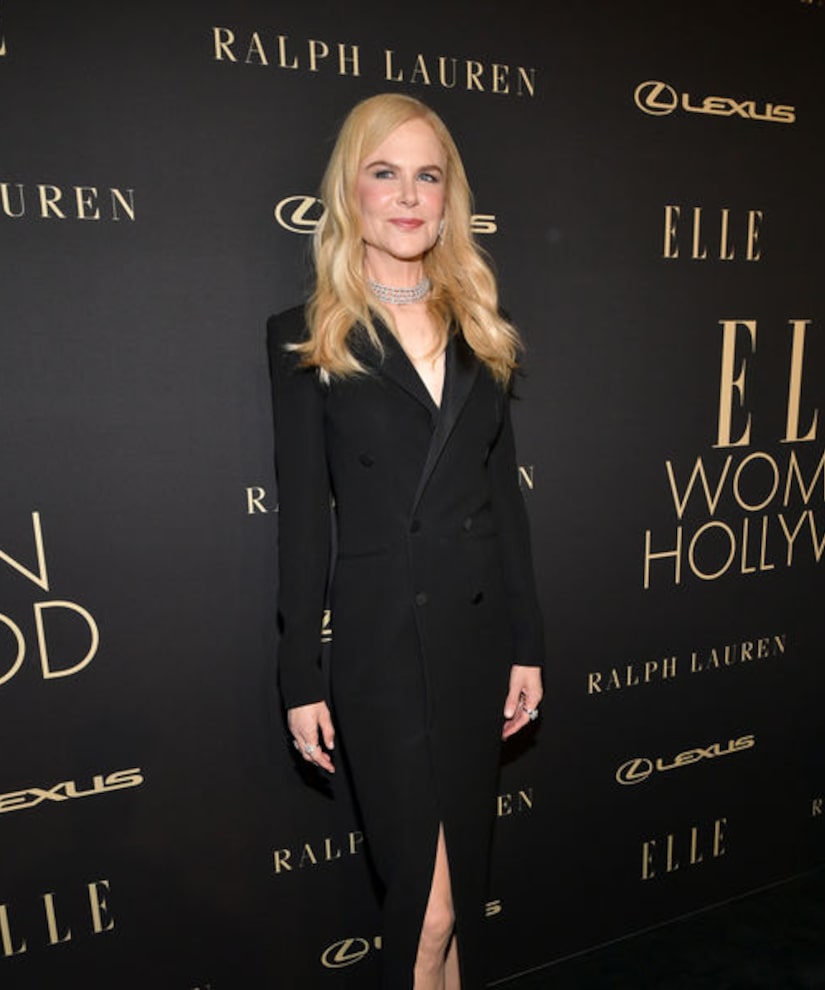 “Extra's” Renee Bargh spoke with one of those honored, Nicole Kidman, who is starring in the highly anticipated movie “Bombshell,” which centers around the late Roger Ailes and the sexual harassment scandal that ended his career.

Nicole plays journalist Gretchen Carlson, who filed a sexual harassment lawsuit against Ailes in 2016. Nicole's “Big Little Lies” co-star Meryl Streep was the one to convince her to take the role. Nicole shared, “She said, 'You have to do it... We were sitting on the set of 'Big Little Lies' and I said, 'Jay Roach wants me to play Gretchen Carlson and Charlize is playing Megyn Kelly,' and because we were working so hard on 'Big Little Lies,' I was like, 'Ugh, what should I do?' and she said, 'You need to do that.'”

Meryl also told Nicole of the story, “It marks a moment in time.”

As for whether Nicole thinks Gretchen will see the film, she commented, “I hope so. I mean, she was the catalyst for this all happening, so I hope she realizes that we're trying to honor her and acknowledge that.”

Watch a new trailer for the film below!

Nicole was celebrated at the Elle event by her "Bombshell" co-stars Charlize Theron and Margot Robbie. She dished, “For them both to come out and give it to me was so touching.”

Will there be a “Big Little Lies” Season 3? Nicole answered, “We don't know right now.”

What we do know is that Nicole's work schedule is packed! She said, “I have a new limited series called 'The Undoing,' with a female director, that's coming out in May, so that's what I've been focusing on, and I'm about to start 'The Prom' that Ryan Murphy is directing with Meryl again because I just can't leave that woman alone." 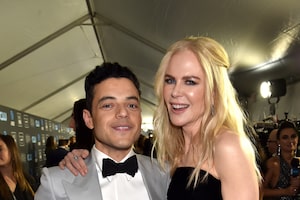 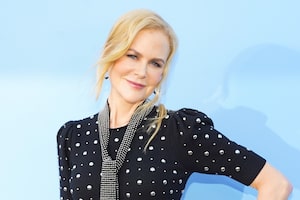