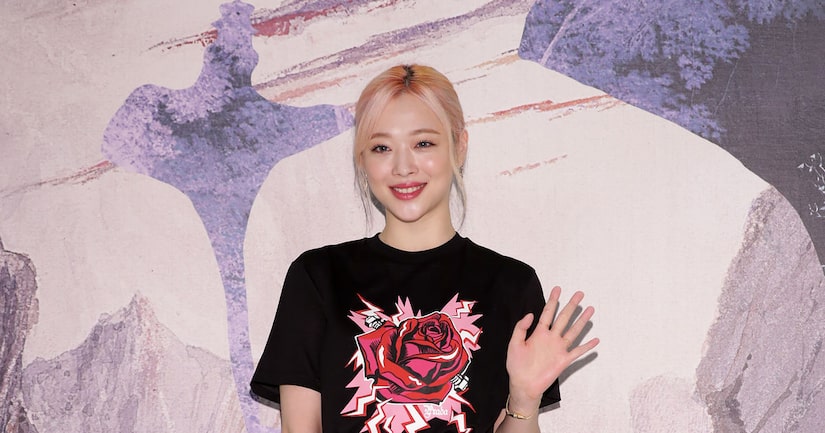 K-pop singer Sulli aka Choi Jin-ri has died at the age of 25.

On Monday, Sulli was found dead in her Seoul apartment by her manager.

According to TMZ, her manager visited her apartment when she didn't answer her phone for hours. One police official said, “It seems that she took her own life, but we are also looking into other possibilities."

Cops have cordoned off her home while an investigation has been underway. 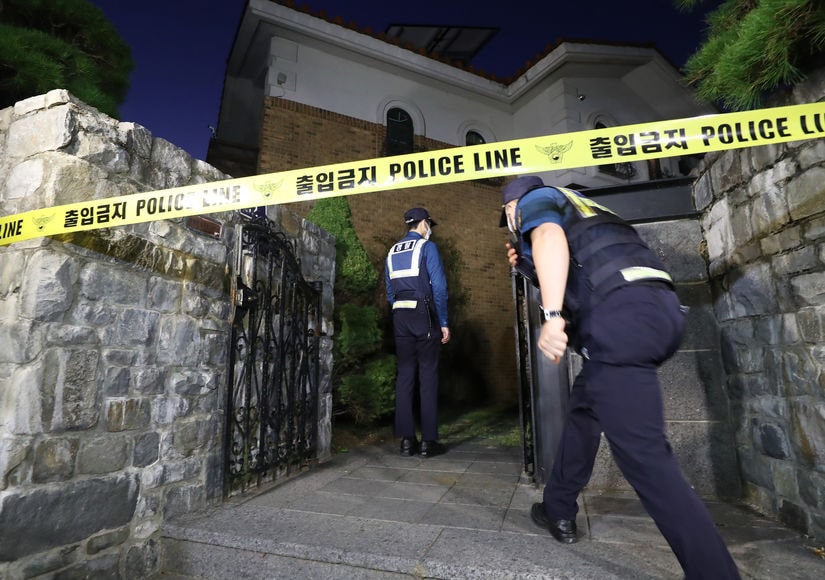 An official cause of death has not been revealed.

Sulli's talent agency SM Entertainment released a statement, saying, “Please refrain from spreading speculative articles or rumors in respect of the bereaved's family who are saddened by the sudden tragedy. We are sorry to tell everyone the sorrowful and sad news. Sulli has left us. We cannot believe the situation and we are simply in a state of grief,” the statement also read. “We express our deepest condolences to the deceased, who went on their final path.”

Just a few weeks ago, Sulli opened up about her struggles with depression during an appearance on the Korean TV show “Reply Me.” She said, “My life is actually empty, so I feel like I'm lying to everyone by pretending to be happy on the outside. I asked around a lot for advice. They told me, 'Everyone has a dark side in their lives but they live pretending that they don't. Don't think of it as weird.'”

She had also battled panic disorders from a young age. She told the reality TV show “Jinri Store” last year, “Even close people left me,” she said. “I was hurt by them and felt there was nobody who understands me, which made me fall apart.”

Sulli rose to fame when she became a member of the popular K-pop girl group f(x) in 2009. Six years later, she would leave the group to do some acting.

She also returned to music as a solo artist. Her last single, “Goblin,” was released in June.