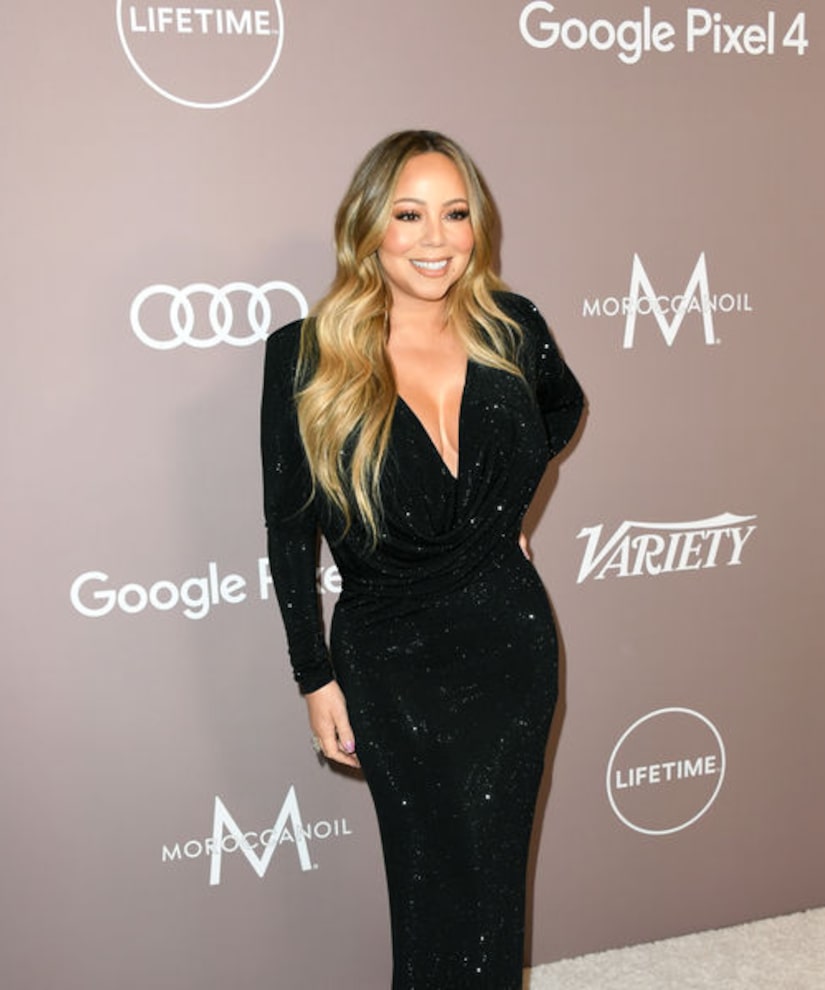 On Friday, Mariah Carey was honored for her philanthropy with the Fresh Air Fund's Camp at the Variety Power of Women event.

“Extra's” Renee Bargh caught up with Mariah, who recently revealed to Variety that she didn't have a strong female presence in her life when she first started out in the industry. When asked how she avoided the pitfalls and #MeToo experiences, Carey said, “I don't think I avoided them. I know I have been through my own experiences — that is something I am dealing with and talking about in my memoirs…”

In 2017, the #MeToo movement was launched to fight sexual harassment and sexual assault.

Carey noted that she is “so excited” about her memoir.

She pointed out that she isn't afraid to put it all out there, saying, “I don't know, I don't care — it's my cathartic experience, it's my story.”

A release date for her book has not been revealed yet, so we'll have to stay tuned. 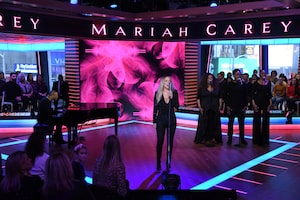 How Mariah Carey Plans to Bring Back ‘Glitter’ 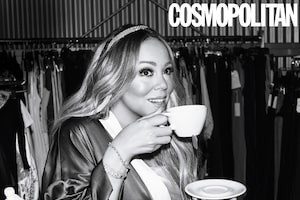 Bedroom Confession! Mariah Carey Reveals How Many Men She’s Been With 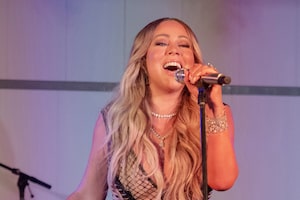