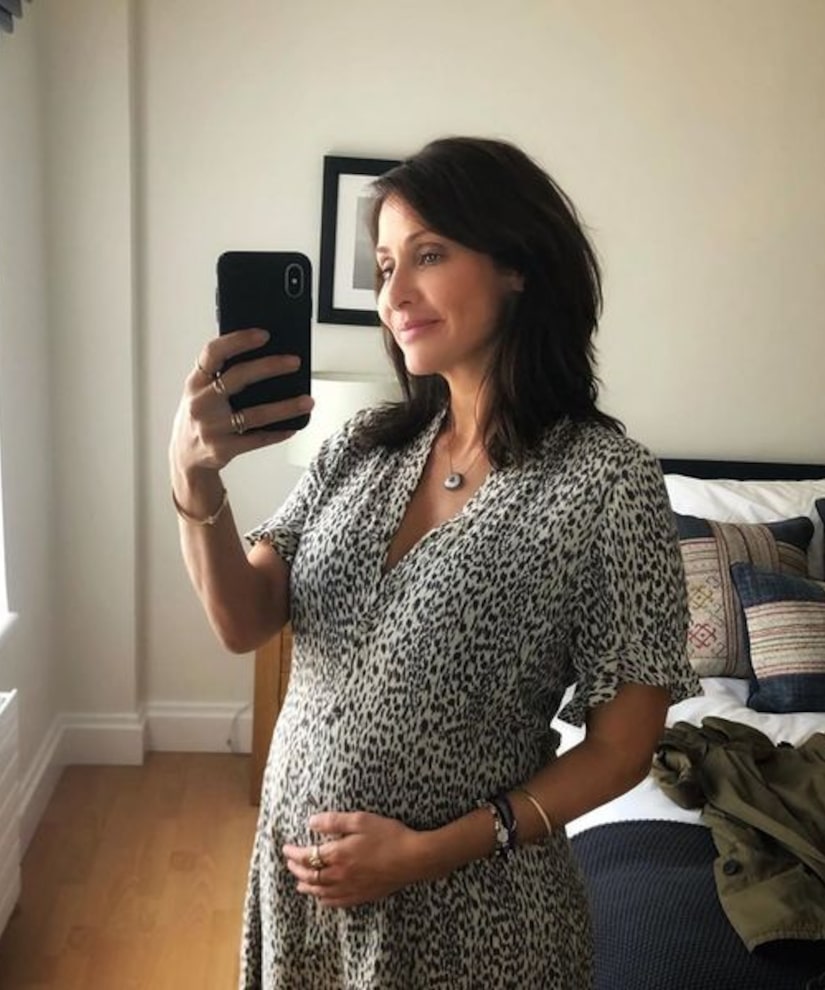 Singer Natalie Imbruglia is a mom for the first time!

On Tuesday, Natalie announced that she gave birth to a baby boy,

Along with sharing a precious pic of her bundle of joy holding her thumb, Natalie wrote, “Welcome to the world.. Max Valentine Imbruglia 💙My heart is bursting 🥰🥰🥰 #myboy.”

In July, the 44-year-old revealed she was expecting, with the help of in vitro fertilization and a sperm donor. She joked, “No, I haven't swallowed a watermelon.”

With a pic of her baby bump, Natalie emphasized on Instagram, “For those of you that know me, this has been something I have wanted for a very long time.”

As for her sperm donor, Natalie noted, “I won't be saying anything more on that publicly.”

In 2017, Imbruglia was linked to photographer Matt Field, but he hasn't appeared on her Instagram since last year. She was previously married to Silverchair frontman Daniel Johns, but they ended their marriage after five years in 2008.

At the time, the couple told People magazine, “While we are very sad that our marriage has ended, we want to make it clear that our parting is amicable and we remain friends... Our career demands and our lives in different parts of the world have brought us to the point where unfortunately this difficult decision was necessary. We have simply grown apart.”

After the announcement, Spice Girls singer Mel C wrote, “Congratulations my love! Wonderful news all round. You're gonna be an AMAZING Mummy and you're already an AMAZING recording artist. Love ya 💕💕💕💕💕💕💕.”

Along with music, Natalie has also tackled acting, appearing in “Johnny English” and the soap opera “Neighbors.”