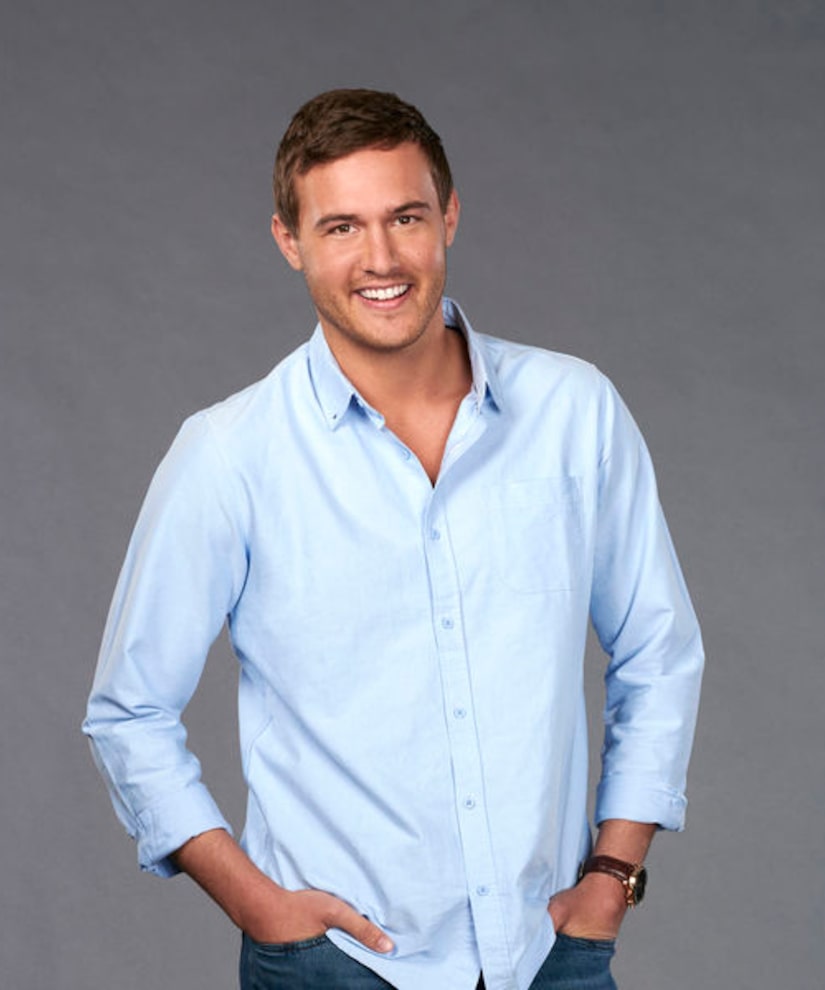 People confirms that Weber underwent emergency surgery at a hospital in Costa Rica, where he was filming.

According to RadarOnline.com, Weber suffered a serious cut to his head during a round of golf on Monday, just one day before the women vying for his heart were supposed to arrive.

A source told the outlet, “He went to step on the cart but fell and split his face open on two cocktail glasses he was carrying.”

After receiving 22 stitches to his face, another source noted, “He is pulling through.”

Deadline reports that the accident has not delayed production, and Weber is already back filming the show. His season of “The Bachelor” is set to premiere in January.

In a statement obtained by "Extra," host Chris Harrison said, "Peter suffered a freak accident. He got a cut on his head, he did get stitches but he's 100% OK and production is already back underway. He's still the dashing, handsome pilot we've all dreamed of.”

Last month, Pete stopped by the “Extra” newsroom. After Hannah Brown revealed she and Peter had sex in a windmill four times, some people began calling him "Four-Pete."

“I guess I impressed a lot of people with my stamina," he said. "It's so funny. I had no idea this would blow up the way it did… I didn't expect any of that to come out.”

When Renee asked, “Do you think that's how you got the title... the Bachelor?” Peter answered, smiling, “It probably didn't hurt.”

He also showed off his dance moves. Watch!

Peter was announced as the new star of the “Bachelor” franchise during the season finale of “Bachelor in Paradise.” He told Harrison, “It's still hitting me right now, and I feel so grateful right now just to have this opportunity in front of me. I feel emotional right now. This is crazy. This is life-changing. I have truly, my entire life, looked forward to finding my girl, and that first person that I cannot wait to spend the rest of my life with. … I have all the faith in the world that this can work for me, and I know it's going to.”