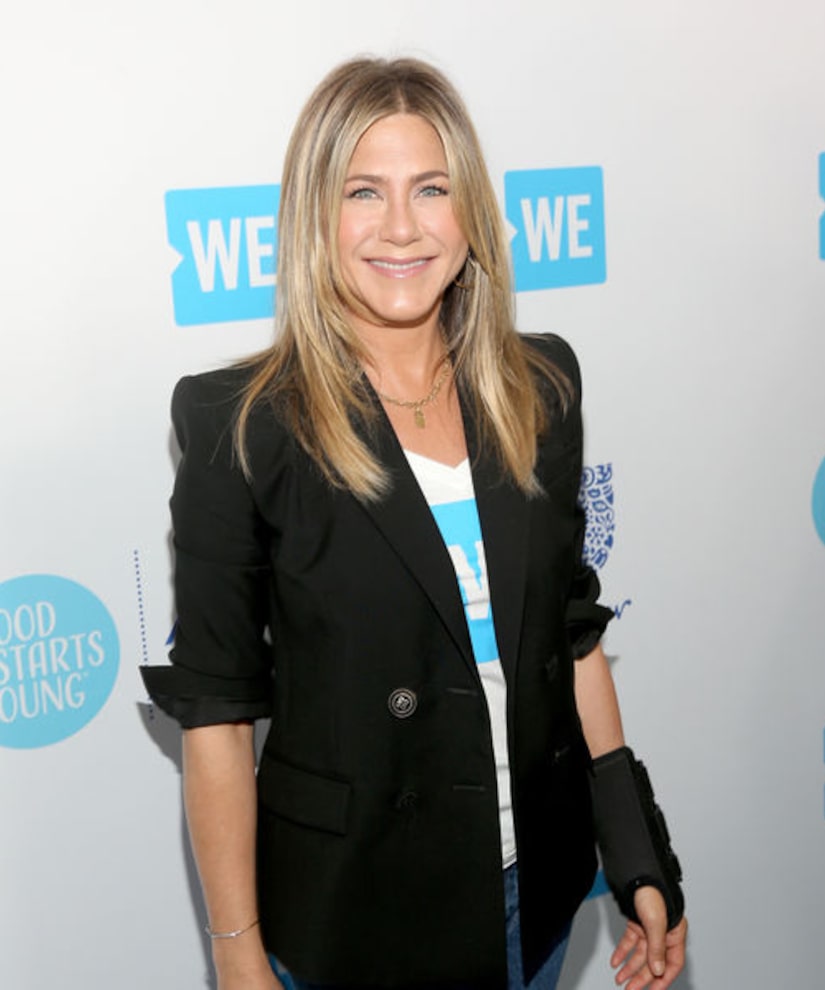 The cast of “Friends” just reunited for what sounds like a night to remember.

Three of the stars even posed for this selfie!

The co-stars met up at Cox's house, and when Howard asked if anyone got naked, Jen insisted, “No, nobody got naked. It was very civilized, but we just laughed a lot.”

Aniston said of their hit show, “We miss it every day… I would be nothing without it.”

She added that they “would love” to do a reboot, but “it won't even be close to as good as what it was, so why do it?” 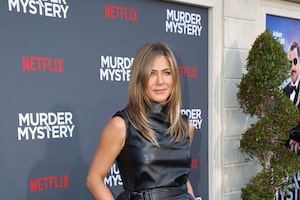 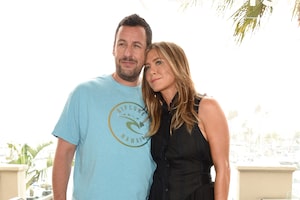 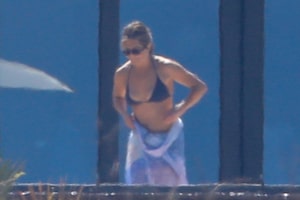