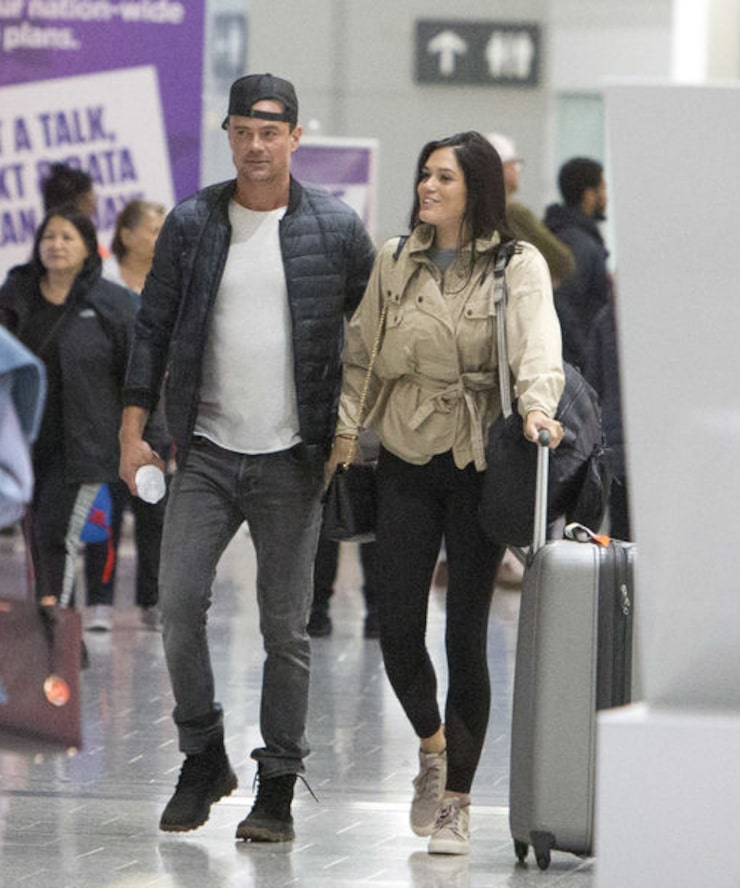 On Wednesday, Duhamel, 46, was photographed packing on the PDA with Miss World America Audra Mari, 25, in Toronto.

Josh was seen waiting for his new girlfriend before her flight arrived. He even surprised her by hiding behind a wall so she couldn't see him! Once they saw each other, the two shared an embrace, kissing passionately. 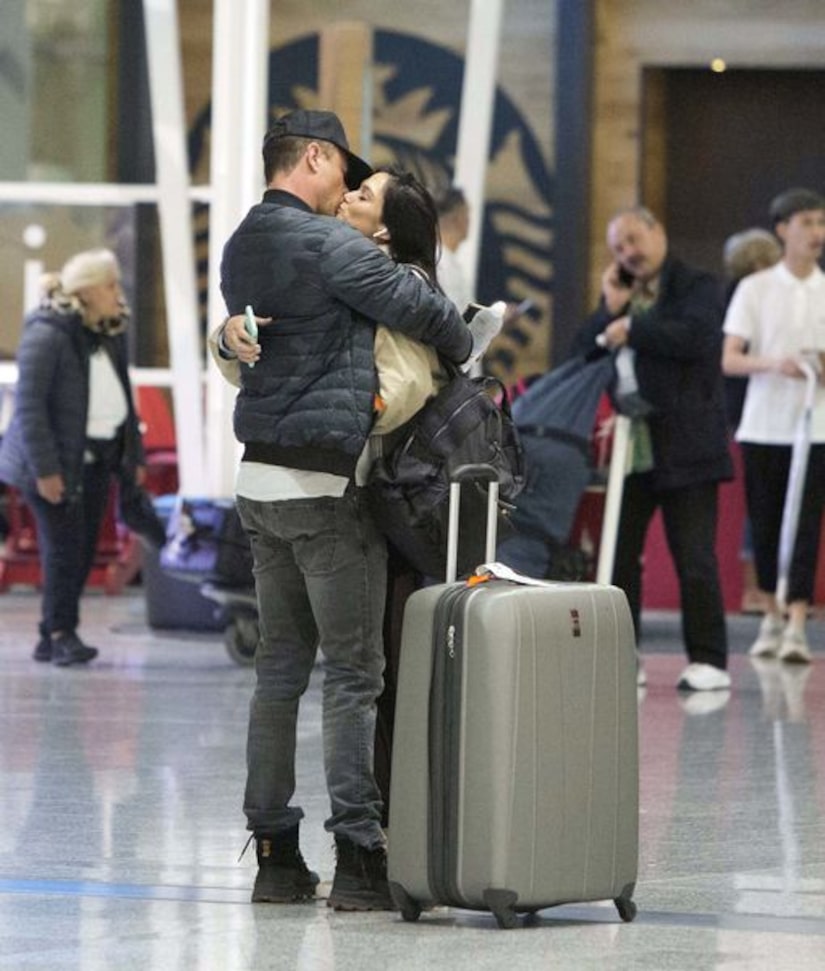 It seemed that Audra was on the same flight as her ex-boyfriend Jonathan Scott, who is now dating Zooey Deschanel. Jonathan was accompanied by his twin brother Drew.

Josh and Audra first sparked dating rumors in May when they were spotted on a date at Nobu in Malibu, in photos obtained by DailyMail.com.

A month after they were first spotted, Duhamel's ex, Fergie, filed for divorce, two years after they announced their shocking separation. 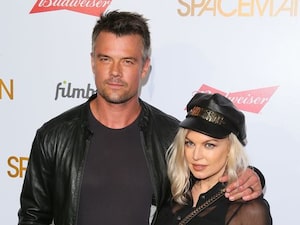 In 2017, Fergie and Josh, 46, confirmed they were no longer together, sharing in a statement: "With absolute love and respect, we decided to separate as a couple earlier this year. To give our family the best opportunity to adjust, we wanted to keep this a private matter before sharing it with the public. We are and will always be united in our support of each other and our family."

Josh and Fergie had been married for eight years.

Less than a year ago, Duhamel stressed his desire to settle down again with someone “young enough to have kids.” He told Dax Shepard on his "Armchair Expert" podcast, “I want to have more kids in the next few years. So it's more about finding someone young enough to have kids. It's not as if I'm out there just trying to f—k anything, that's really not who I am. I'm trying to find a girl that I can be with and have a family with, you know?”

Last year, Duhamel dated Eiza Gonzalez for a few months, but they called it quits in the summer. A source told People magazine, “Their work schedules were tough on the relationship.” 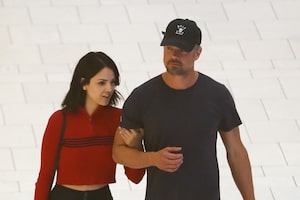 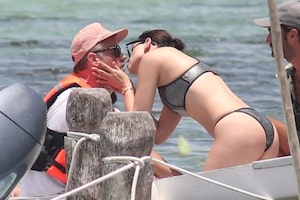 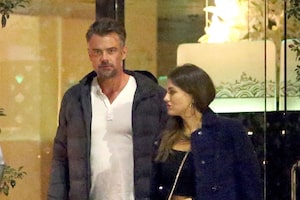