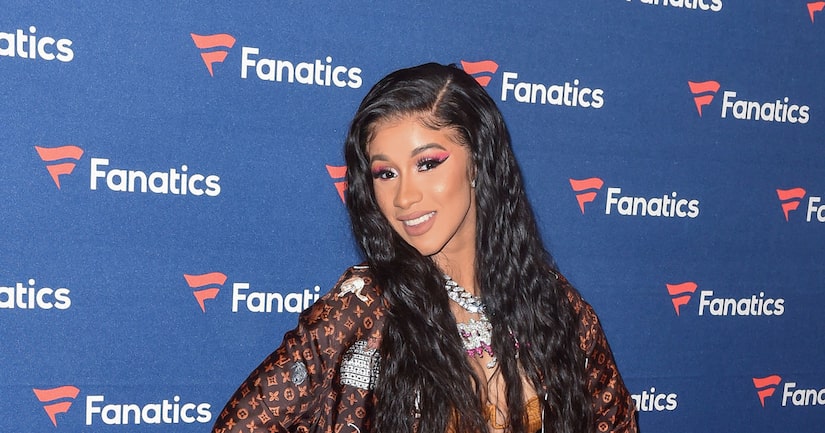 Cardi B is adding a Netflix show to her résumé! The star is joining T.I. and Chance the Rapper to look for the next big hip-hop talent in their new show “Rhythm + Flow.”

Cardi and T.I. sat down with “Extra's” Renee Bargh and opened up about the series, which begins streaming October 9.

"I think it's a good show," Cardi said, "and I am not just saying that… We really put our time in it. We wasn't just listening to people rap… We was really listening, we were paying attention. I was getting emotionally attached. When we was trying to do judging decisions — it gets intense.”

T.I. added, "And I think, man, the word to describe the show is 'groundbreaking.'"

The pair also shared their well-wishes for presidential candidate Bernie Sanders, who just had heart surgery.

Cardi, who recently interviewed Sanders, sent him a message as he recovers: “We love you, Bernie.” T.I. added, “Get well soon, man, so you can get back to fighting the good fight.”

Is Cardi worried he will drop out of the race? She didn't hesitate before offering a hearty, “Hell, no.”

The “Bodak Yellow” singer is fresh off attending Paris Fashion Week, where her outfits killed it. Cardi sat next to Anna Wintour, who she said made her smile. “You wanna know something? She has a really funny sense of humor. She is a really funny person, and she has good topics to talk about.”

Cardi also just celebrated her two-year wedding anniversary with rapper Offset, explaining, “We was far away. I didn't get to get no (expletive), which was sad.” 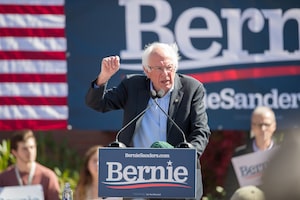 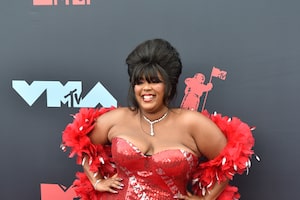 Lizzo Talks VMAs, ‘Hustlers,’ and Prince, Plus: Would She Ever Collab with Cardi B? 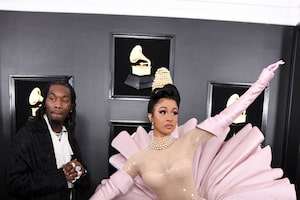