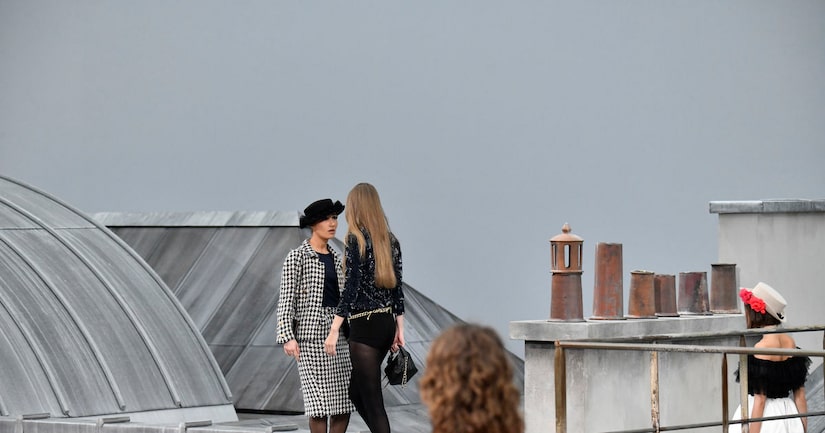 A day after she was shut down by Gigi Hadid on the Chanel Paris Fashion Show runway, prankster Marie Benoliel, 28, best known as Marie S'Infiltre, is sharing her side of the story!

During the finale of the presentation, Marie jumped onto the runway, walking with the rest of the models. At the end of the runway, she was met by Gigi, who was having none of it!

In video obtained by TMZ, Gigi is seen getting in Benoliel's face before putting her hand on the comedian's shoulder to escort her off the runway. 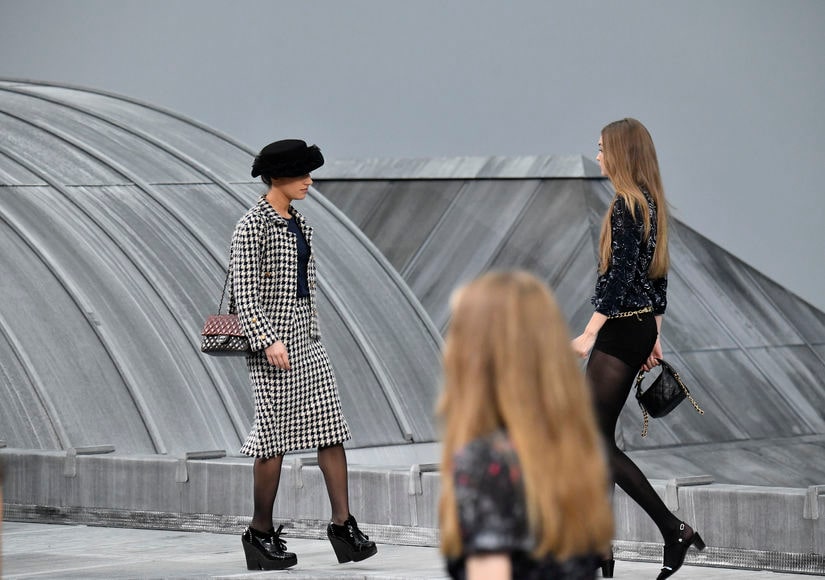 Marie told Elle.com via email, “She clearly did not understand my comic approach. Gigi is obviously sublime and a fashion icon and I understand her reaction somewhat and continue to love her in spite of that."

Benoliel noted that the prank was a “tribute,” explaining, “What I do is an exhaustive satire about our society. I immerse myself in public events or situations... to show how funny some situations and sometimes extreme behaviors are. I am not making fun of people, I am pointing how silly some people can be when they lack distance and thinking."

When asked how she got into the star-studded show, she said, “I left as I came, as a chameleon.”

Though Benoliel accused Hadid of being “quite aggressive,” others, including Chanel collaborator Carine Roitfeld, are praising the model for taking matters into her own hands. Carine wrote on Instagram, “Gigi saves the finale of the Chanel show from a catwalk crasher!"

It wasn't the first prank that Benoliel pulled during Paris Fashion Week. Last week, she hit the catwalk during the presentation for lingerie brand Etam. She uploaded a clip to her YouTube, which has been viewed 169,000 times.