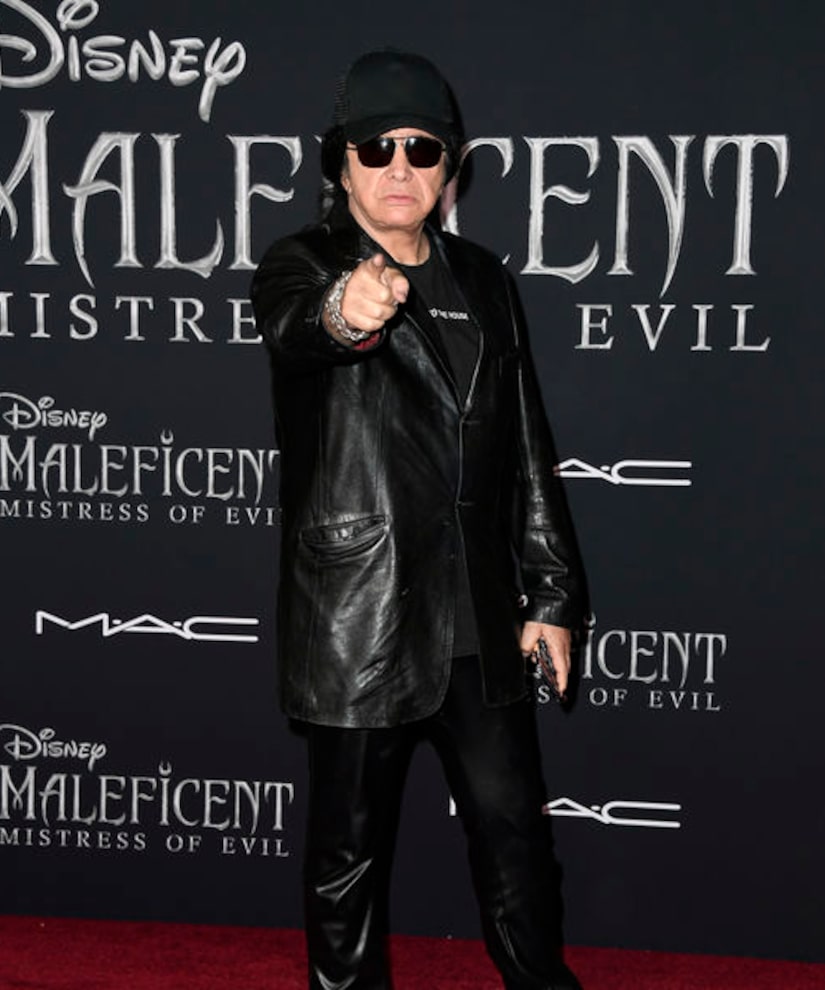 KISS legend Gene Simmons, 70, is taking a break from touring to take care of his health.

On Tuesday, Simmons was admitted to Cedars-Sinai Hospital to undergo a medical procedure to remove kidney stones, TMZ reports.

A source revealed that the procedure is non-invasive; a stent was inserted into his urethra, helping urine flow out of the kidney to the bladder, which will cause the stones to pass through.

The stent will reportedly be removed in a week.

Last month, Simmons gave a heads-up about his medical procedure, tweeting, “Apologies to the fans in Salt Lake City. We will come back and do the show at a later date. The truth is, I have to fly to LA to do a medical procedure. Nothing serious. But it must be taken care of now. Thank you for your good wishes. All is well.”

The night before the procedure, Simmons was at ease, even attending the Hollywood premiere of “Maleficent: Mistress of Evil" at the El Capitan Theatre.

In December, “Extra” caught up with Gene and the rest of KISS, who they dished on their farewell tour. Gene emphasized that they want to “go out on top” and “with pride.”

Paul Stanley added, “Going on the End of the Road tour is a victory lap. We get to go around the world, thank all the people who have been with us.”