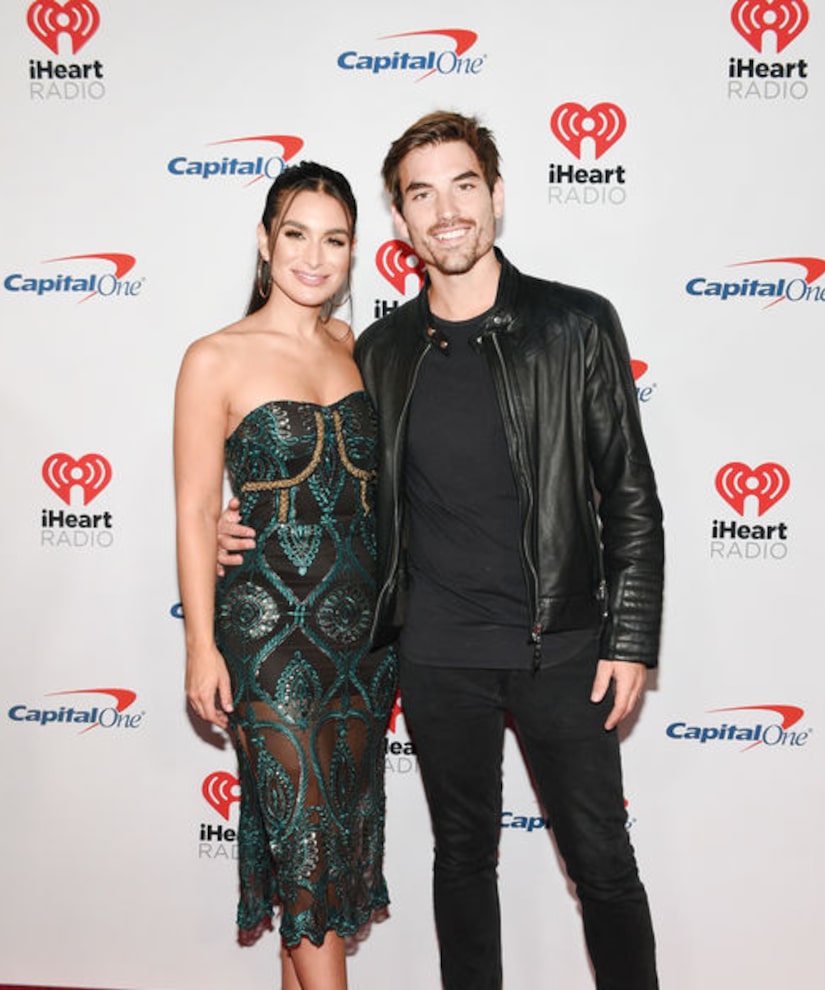 They dished on their nuptials, their honeymoon, and when they plan to start a family.

Now, the couple is back in L.A. and were just spotted grabbing a bite at Joey's Cafe in West Hollywood with their adorable dog. 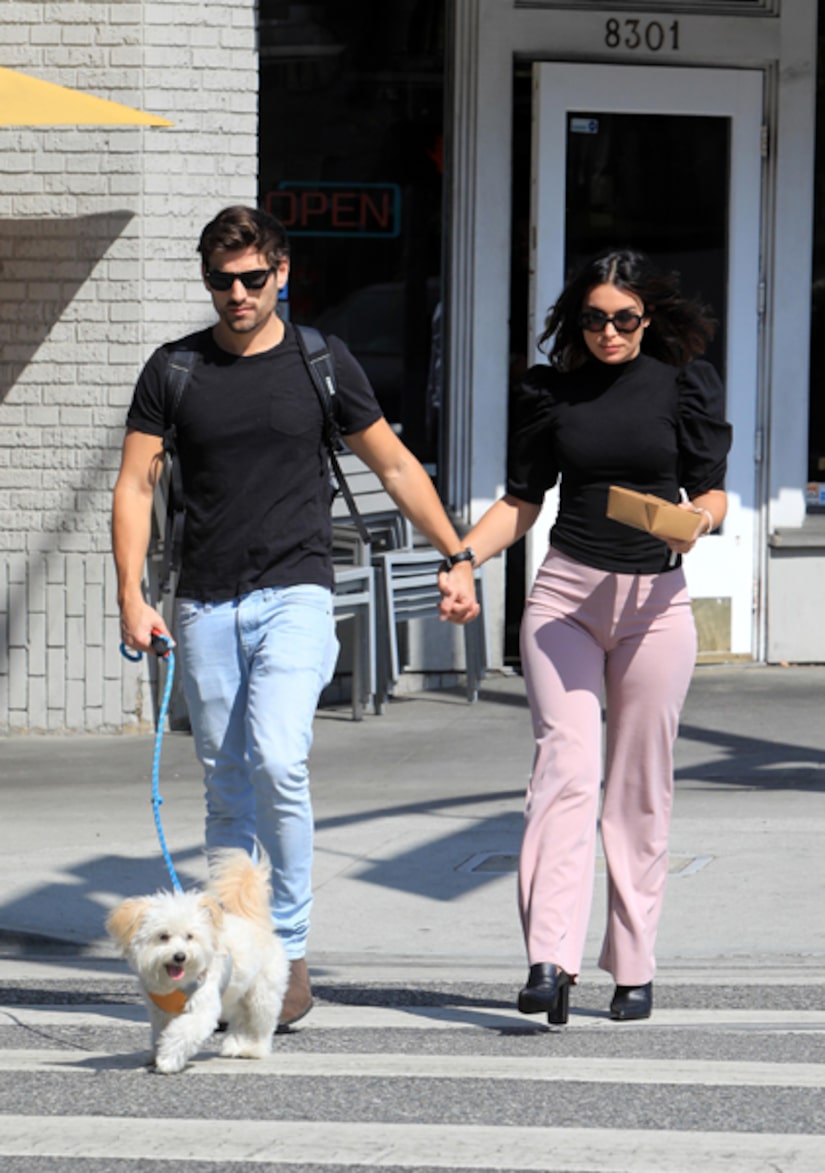 Ashley and Jared looked every bit the newlyweds as they held hands, before sitting down to place an order. 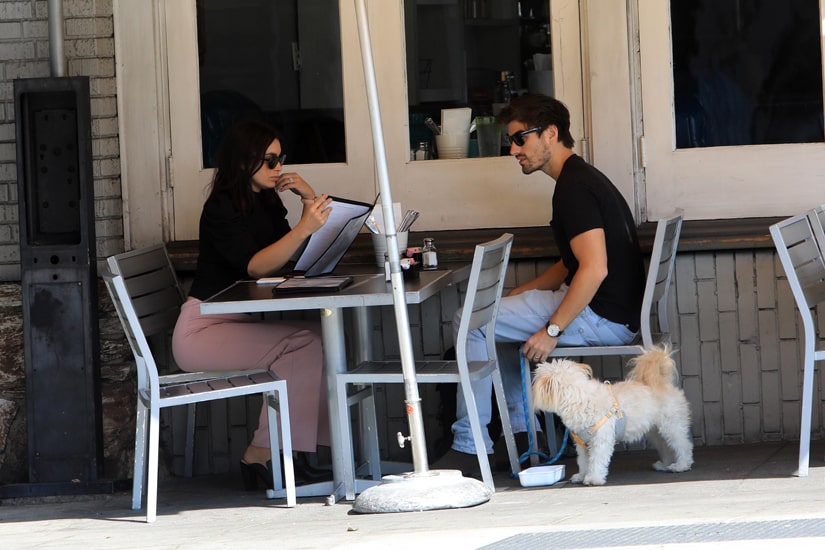 Last month, they tied the knot in an "over-the-top romantic" ceremony in Rhode Island.

Iaconetti, 31, and Haibon, 30, were reportedly overcome with emotion as they exchanged vows and Neil Lane wedding bands before 180 guests at a small church in a ceremony officiated, fittingly, by "The Bachelor" producer Elan Gale — the lovebirds met on "Bachelor in Paradise."

TMZ obtained photos of the couple outside the church.