Ahead of the 2019 Emmys, “Jane the Virgin” actress Yael Grobglas, 35, made a big announcement!

On Saturday, Yael revealed that she was pregnant with her first child.

In one pic of herself at the Motion Picture & Television Fund's pre-Emmy 2019 awards party, Yael made sure to flaunt her baby bump from a “side angle.” She wrote on Instagram, “The evening before #MPTF front and side angle.” 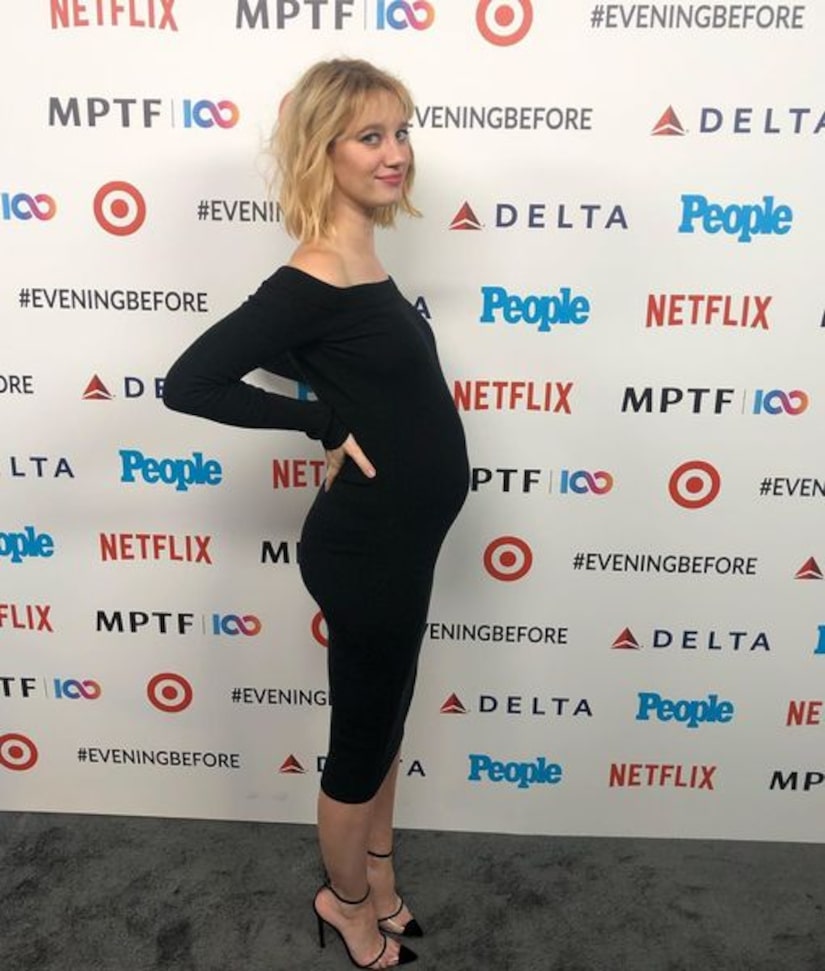 Tara Martinez added, “All the hearts!”

In July, Yael reflected on her time on “Jane the Virgin,” which wrapped up earlier this year, writing, “Five years. Jesus. How the hell did this happen? How was I lucky enough to get on a show where not only do I love what I'm working on but also love absolutely everyone I got to work with? This show moved me across the world. Made me an immigrant and gave me a new family all at the same time. I'm so happy we got to end on our own terms unlike most shows and wrap things up at our own time but I'm still incredibly overwhelmed by this chapter ending.”

It looks like Yael is ready for the next chapter in her life… motherhood!

She has not revealed the name of the baby's father.