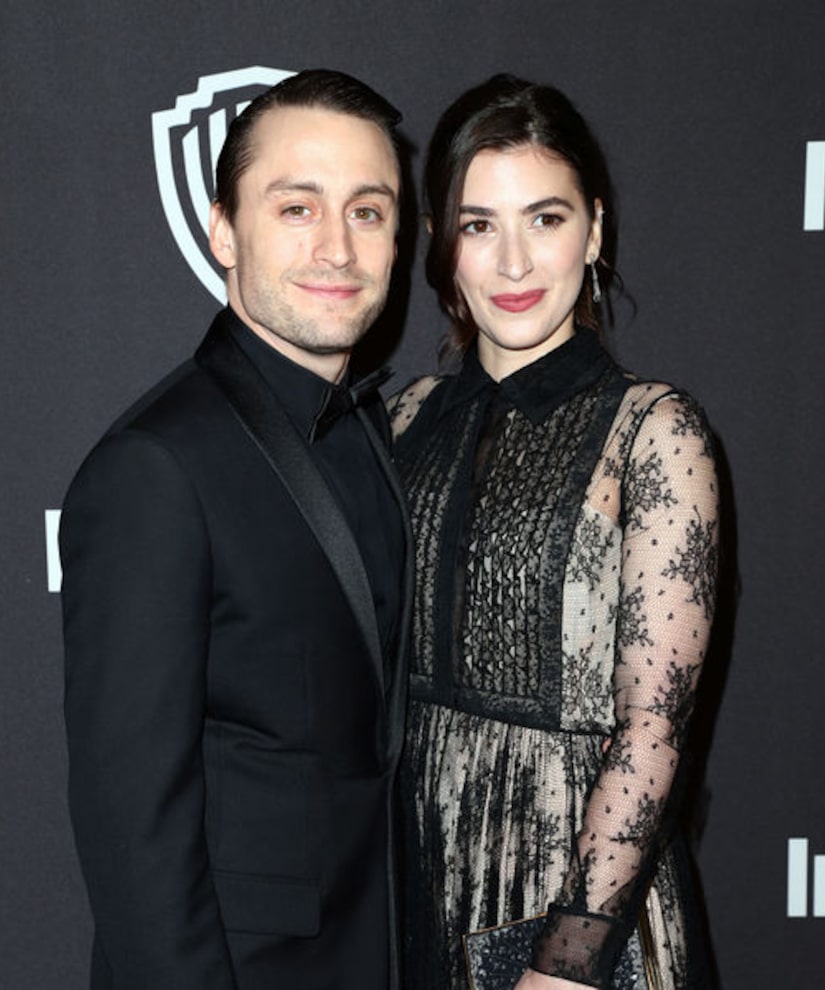 On Wednesday, Charton announced that she had given birth to a baby girl, who they named Kinsey Sioux.

Along with posting a pic of herself holding their precious baby, Jazz wrote, “After 25 hours of laboring at home, we arrived at the hospital too late for any pain meds as I was already dilated and ready to push (if I ever do this again I want ALL THE DRUGS, all of them!) and she was out within the hour during a full moon on Friday the 13th.”

In the snap, Charton is wearing nothing but a hospital bra and underwear. She explained, “This is me 4 days postpartum - I live in sexy surgical mesh underwear that's keeping a world of pain in check, my boobs are engorged, I burst blood vessels In my face from pushing, my big pregnant belly that I loved so much deflated to a mere paunch but it's all so worth it. I've never been more in love and we've never felt more complete.”

In May, Jazz announced that she was pregnant. She posted a sonogram, adding, “My favourite surprise so far. We had no idea how much we wanted this until it happened.”The baby news came a year after Culkin made it clear that they had no plans of starting a family. He told The i, “It just seems like a lot to take on. I suppose if she gets pregnant, that would be fine but it's really not on our horizon.”

While referencing his siblings Macaulay, Rory, Quinn, Christian, Shane and Jennifer, Culkin noted, “Not one of us have started our own family. My mother is one of 11 kids and had seven kids and she has no grandchildren, so think about that?”

Kieran and Jazz met at a bar in New York when her male friend went to use the restroom. He shared, “I asked if he was her boyfriend and when she said no, I asked if I could be her boyfriend. We've been together ever since.”

They have been married since 2013. They have two cats, Django and Wily Beans So-Crates. He admitted, “My wife loves Django so much. She won't even travel because she doesn't want to leave him. I'd really like to travel to Mexico this summer but we'll have to consult with the cat first.”

Could Kieran's brother Macaulay be the next to become a parent? Last year, he expressed his desire to have kids with girlfriend Brenda Song. In an appearance on “The Joe Rogan Experience," he revealed, “This one's a good one, so I'm probably going to put some babies in her in a little bit. I mean, we've definitely been practicing.”

Macaulay emphasized, “I'm going to have some pretty babies. She's Asian, so I'm gonna have tiny, little Asian babies. It's going to be adorable — a bunch of Sean Lennons running around the house, that's what I'm looking for,” referencing John Lennon and Yoko Ono's son. 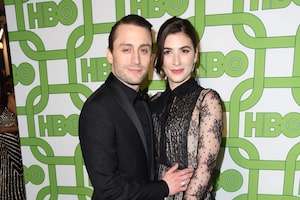