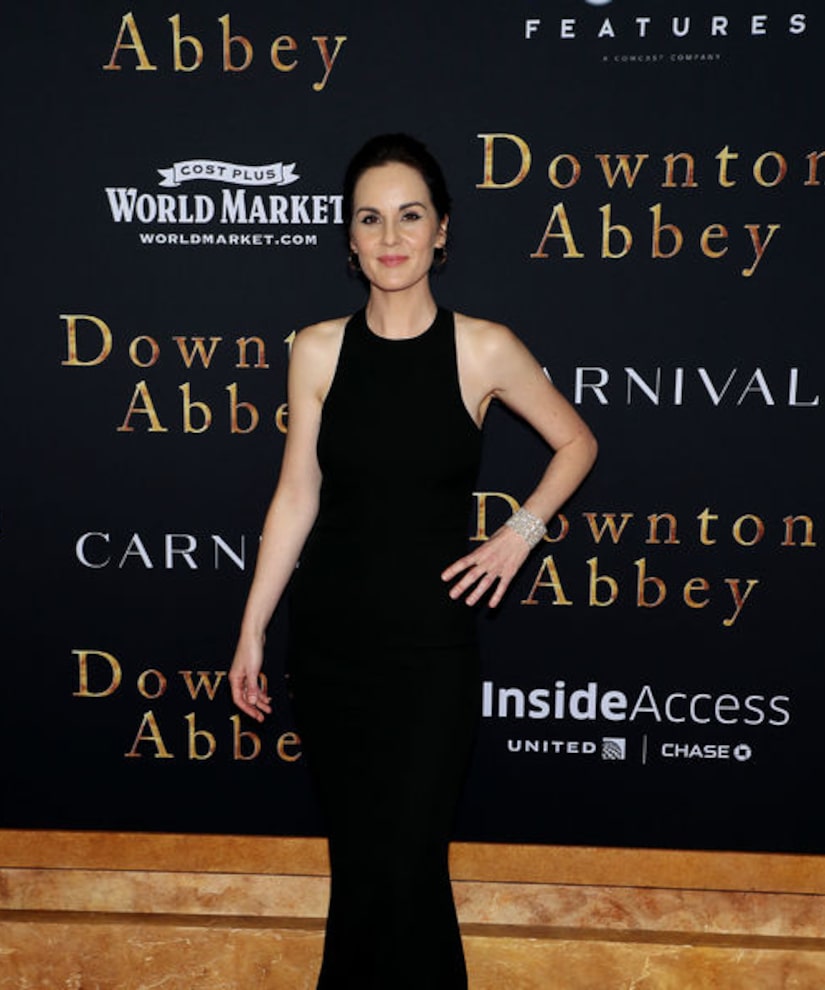 It was a big New York premiere for the highly anticipated “Downton Abbey” movie!

“Extra's” Special Correspondent, Miss USA Cheslie Kryst, caught up with Michelle Dockery, who addressed rumors that she is set to play the first female James Bond. She said, “That's not entirely true. I think that's been blown out of proportion. We were talking about potential female Bonds. I actually said the idea of Gillian Anderson was very cool and that was a few years ago, and it's something I said I would be open to.”

Daniel Craig has been playing James Bond since 2006. He is currently filming his final Bond movie “No Time to Die.” While several names, including Idris Elba, Richard Madden, Tom Hiddleston, and Lashana Lynch, have been in the mix to replace Craig, no official announcement has been made.

As for another “Downton Abbey” movie, would Dockery be up for it? She shared, “Possibly. There's definitely some loose ends.”

She loved reuniting with her castmates from “Downton Abbey” for the movie, emphasizing, “We're like a big family and it was so cool all of us getting back together again.”

Michelle's co-star Laura Carmichael also dished on the royals visiting the set, saying, “We had Kate [Middleton] — Duchess of Cambridge — come to set, so that was pretty cool. And we have met Will a couple of times, Prince William. So casual.”

Has Laura met Prince Harry's wife and Duchess of Sussex Meghan Markle? She answered, “Not yet. I cannot wait.”

“Downton Abbey” is in theaters Friday.