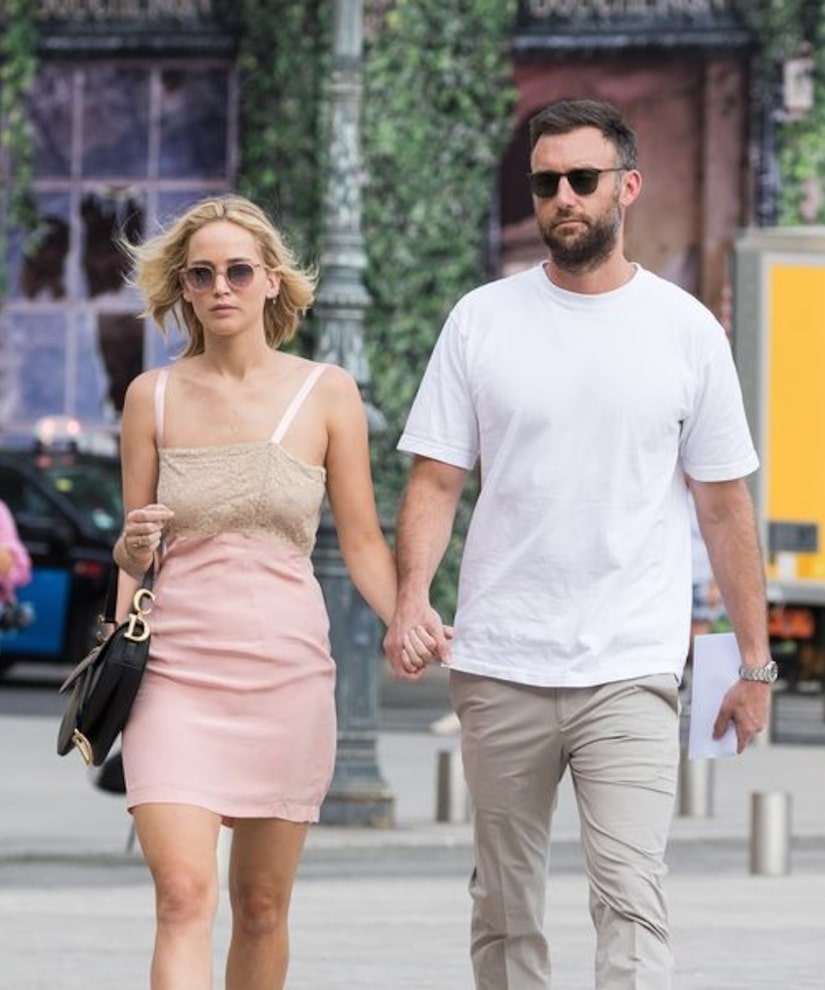 The pair were spotted at a marriage bureau in New York City, accompanied by two security guards, photographer Mark Seliger, and another friend.

Mark has worked with Jennifer before. Last month, he posted a photo of JLaw, writing on Instagram, “Working with inspired talent like Jennifer is never dull, nor unentertaining.”

In photos obtained by Page Six, Cooke appeared to be hiding his ring finger. Could they have tied the knot already, or were they there for a marriage license?

Later in the evening, the couple were photographed walking arm in arm on a date. Cooke was seen holding a bottle of wine, perhaps for a celebration seven months after he popped the question?

Jennifer recently opened up about wedding planning, telling Catt Sadler on her "Naked" podcast, “I saw a dress I liked. I was like, 'That's the dress.' I saw a venue, I was like, 'Cool, we got the venue.'”

When asked if she was nervous about her big day, Jennifer said, “No, not really. I've been in a good place. I haven't been neurotic about it. I'm, like, too lazy to be neurotic."

Jennifer also noted that her relationship with Cooke changed her perspective on marriage. She commented, “I definitely wasn't at a place where I was like, 'I'm ready to get married.' I just met Cooke and I wanted to marry him. We wanted to marry each other. We wanted to commit fully and, you know, he's my best friend. I feel very honored to become a Maroney.”

Along with revealing that she'll take his last name, Jennifer explained, “I want to legally bind him to me forever and, fortunately, the paperwork exists for such a thing.”

We'll have to wait and see when their actual wedding celebration takes place!

Jennifer and the NYU alum, who studied art history, were reportedly introduced by one of her friends.

Jennifer and Cooke were first linked in June last year. While they did their best to be private about their romance, an "Extra" source revealed that Cooke was telling his friends after meeting Lawrence that "she was the one." 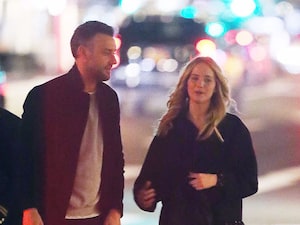 In 2015, Lawrence opened up on her views on marriage, telling Vogue, “I can't wait to be married. I feel like if I find that one person who I want to spend the rest of my life with, who I want to be the father of my children, that I would absolutely not f**k it up. But I'm also not banking on that." 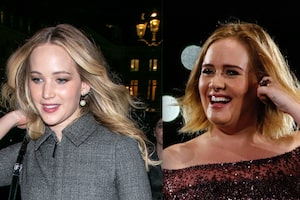 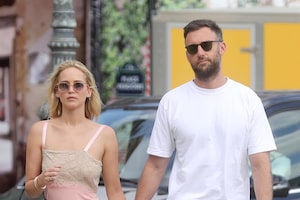 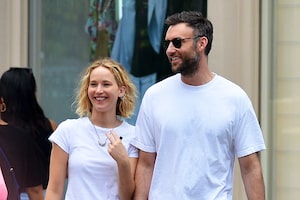