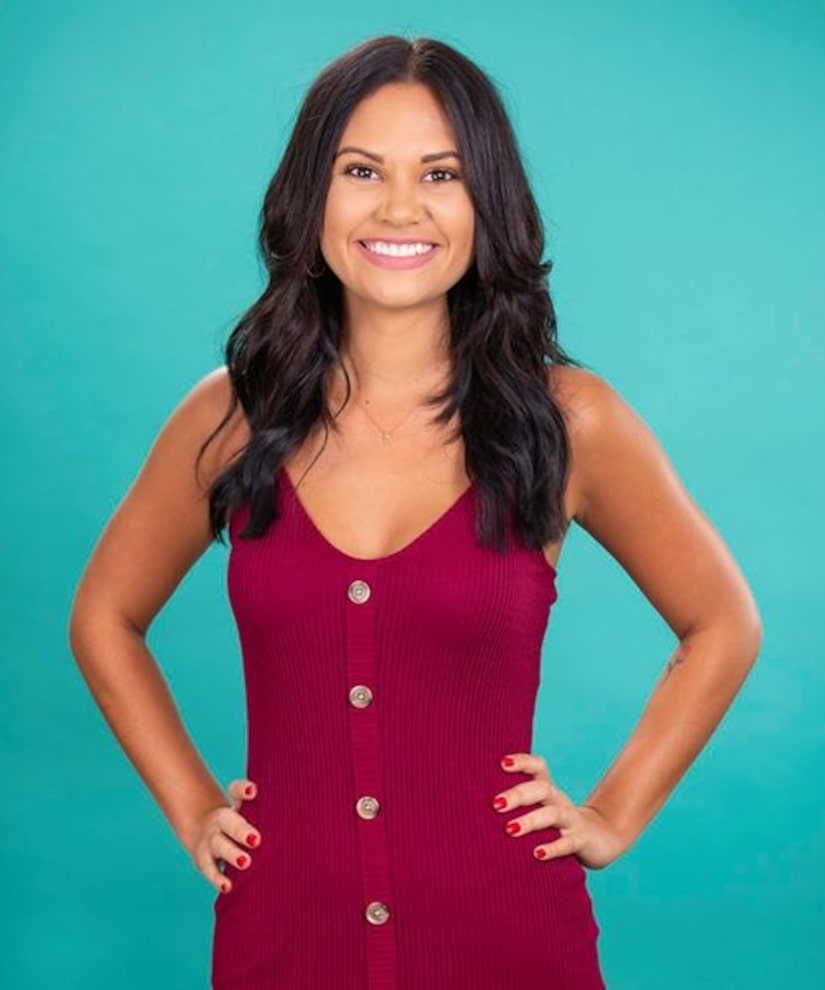 While ABC has kept the next star of “The Bachelor” under wraps, but they are revealing the 33 women who will be appearing on the show's 24th season!

On Tuesday, the show tweeted, “We are giving you an early look at the women who may be on #TheBachelor. Leave a 🌹 for who would get your first impression rose and find out who the next Bachelor is tonight during #BachelorInParadise!”

Some of the names being thrown around as the next Bachelor include Mike Johnson, Peter Weber, Derek Peth and Tyler Cameron.

While rumors have been swirling about Mike and Demi Lovato, he recently addressed “Bachelor” rumors. He told “Extra” at our studios that he was “open to the idea” of being the next Bachelor. Watch!

Tyler Cameron has been linked to Gigi Hadid since being sent home by Hannah Brown on the recent season of “The Bachelorette.”

See all the ladies who will be competing on the next season of “The Bachelor” below!