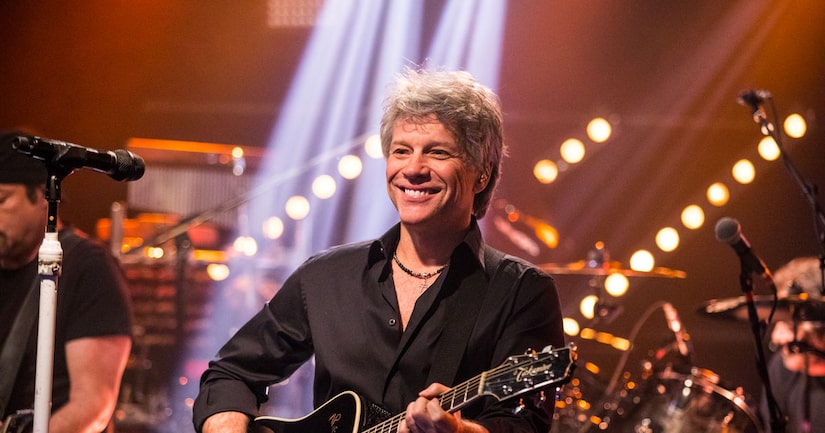 “Extra” caught up with Jon Bon Jovi, who told us all about his band's new album and opened up about his decision to support presidential candidate Sen. Cory Booker.

“The album is called '2020,'” he revealed, adding, “It's a real statement record… It's not political, but it's very socially conscious, you know, just awareness of so many things going on in the world right now… whether it is the environment or politics, it's the wider array of things that need our attention right now. The Amazon is burning and the hurricanes are flooding and people need to bond together… We're all in this together at the end of the day.”

Jon's music may not be explicitly political, but he is open about his personal support for Booker, currently a Democratic senator from his home state of New Jersey. “I've known Cory for well over a decade," Bon Jovi said, "when he was the mayor of Newark. Cory Booker is a great man. He's a dear friend of mine. We believe if he were in the office of the president he'd do an amazing job, and we're happy to support him.” 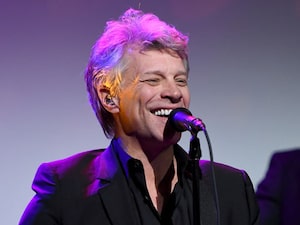 Bon Jovi was joined by his son Jesse, who shared some news about their Hampton Water rosé. 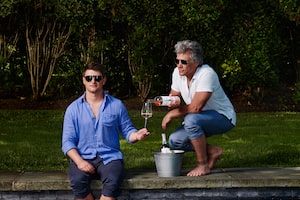 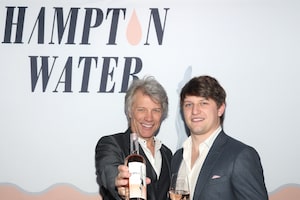 Jon Bon Jovi on Going Into Business with His Son: 'He Leads by Example' 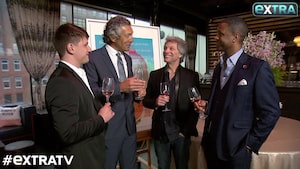 Learn More About Hampton Water and the Rosé’s Unique Label