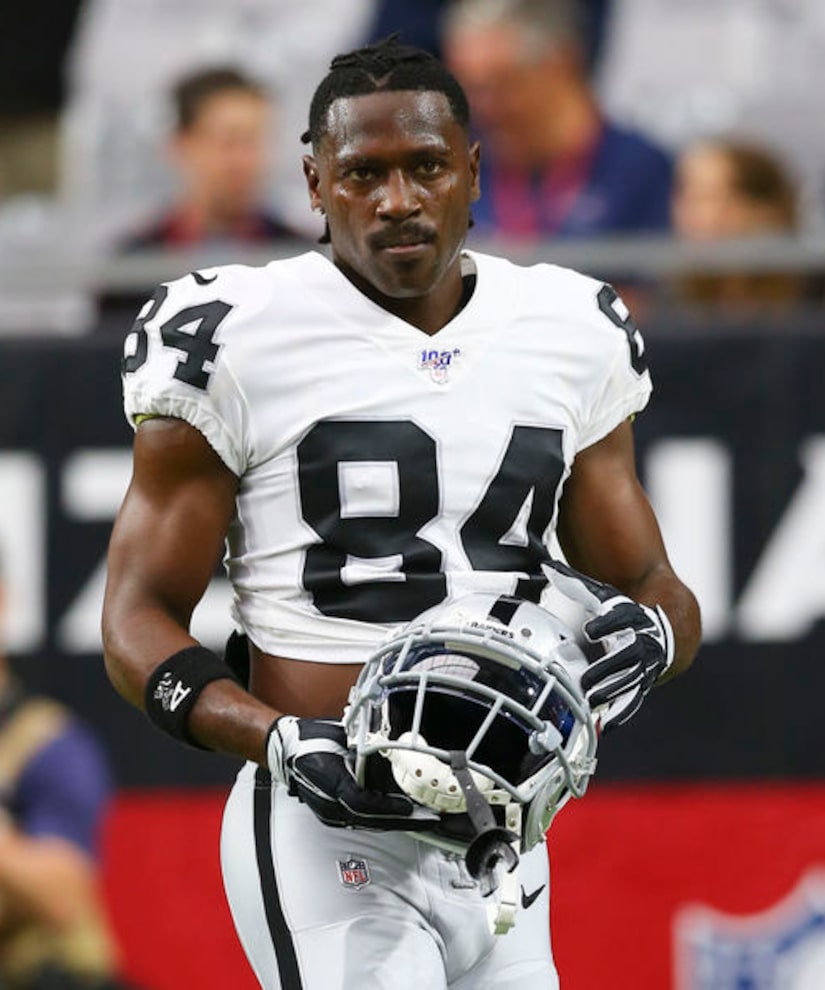 NFL star Antonio Brown is speaking out for the first time since he was accused of rape by former trainer Britney Taylor.

Taylor accused Brown of sexual assault, while the NFL player says their interaction was consensual. He has not been charged with a crime.

The athlete, who just signed a $15-million contract with the New England Patriots, posted a video of his workout on Instagram Stories.

He told followers, “In a time of crisis all I ask is love.” Brown added, “The devil gonna try to bring you down when you get closer to your goals. the key is... don't let him!”

“Extra's” Billy Bush spoke with legendary agent Leigh Steinberg, who gave his take, saying, “The best policy would be to say nothing… Yes, you can defend yourself, but you want to do it with a minimum amount of controversy possible… You have to feel some empathy for someone who potentially was a victim.”

Brown broke his silence after TheHollywoodUnlocked.com posted videos of Brown with a woman some believe resembles Taylor. The videos show Brown and the woman in bed together. In another, the two are smiling and dancing. See the videos here.

"Extra" reached out to Taylor's lawyer for comment. He has not confirmed whether it is his client in the videos or when they were taken.

According to the 15-page lawsuit obtained by “Extra,” she alleges that in June 2017, Brown exposed himself and kissed her without consent. Taylor also claims he masturbated without her knowledge and ejaculated on her back without consent later that month. She claims to have explicit text exchanges with Brown regarding the incident. She also alleges that during a third incident, he “forcibly raped” her at his Miami home in May 2018.

Taylor, a former college gymnast, is set to get married this weekend and will talk to NFL investigators afterward, ESPN says.

In court papers, she says the alleged incidents have caused “serious strain” on her relationship with her fiancé, and that he proposed two weeks after she was allegedly raped by Brown.

In a statement to “Extra” earlier this week, Taylor said, “Speaking out removes the shame that I have felt for the past year and places it on the person responsible for my rape.”

Brown made headlines with an off-the-rails summer. He burned his feet in a cryogenic chamber, and angered the Raiders when he threatened not to play unless he could wear his own helmet.

The drama comes after Brown, who has three children with longtime girlfriend Chelsie Kryss, competed on “Dancing with the Stars” and “The Masked Singer.” 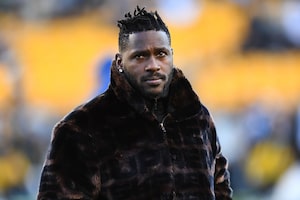 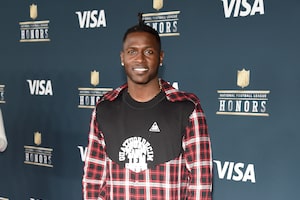