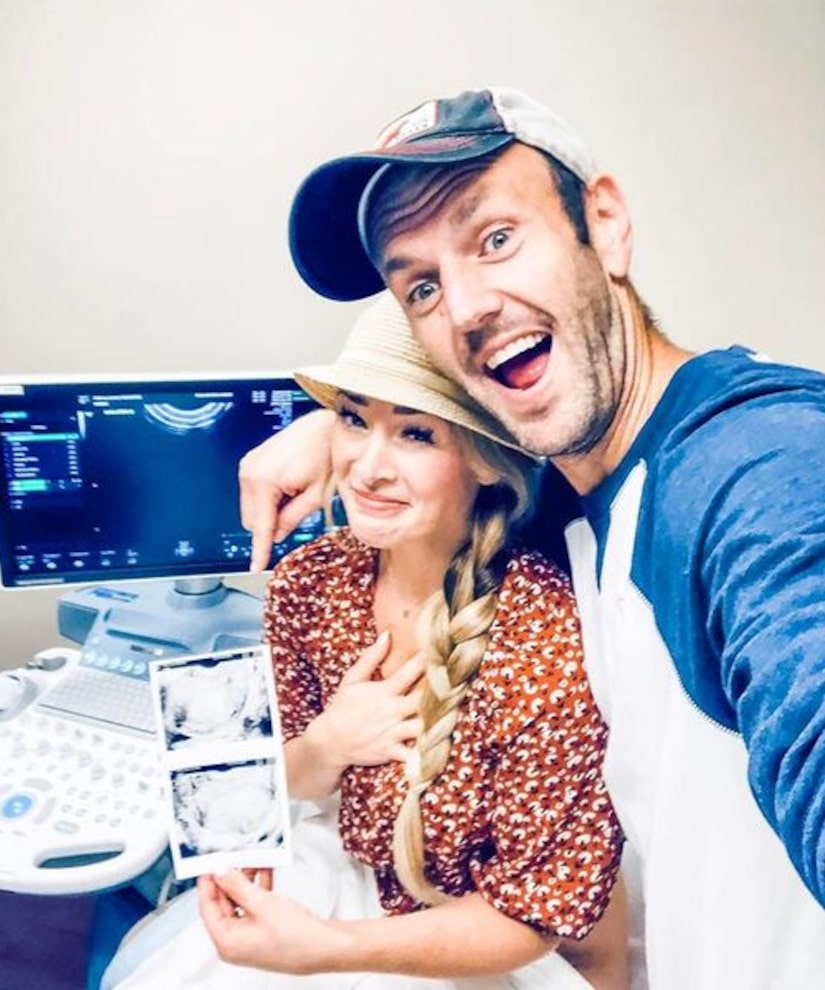 Jamie Otis of "Married at First Sight" and "The Bachelor" is in the early stages of pregnancy, but she couldn't wait to reveal the news!

EOnline.com reports that she and hubby Doug Hehner announced the pregnancy on his "Hot Marriage. Cool Parents" podcast.

On Instagram, Jamie confirmed she is at least a month along, and reported that tests show she is either further along than she thought... or may be carrying twins.

The exciting news comes "after 18 long, painful months, two losses and negative after negative on the pregnancy tests." The couple endured a stillbirth in 2016, and two miscarriages last year.

She told fans she is confident this pregnancy "will stick."

This new baby would join the couple's daughter Henley Grace, 2. 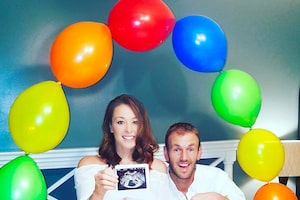 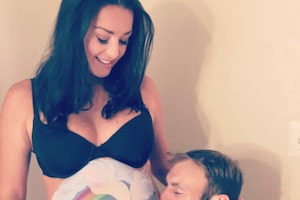 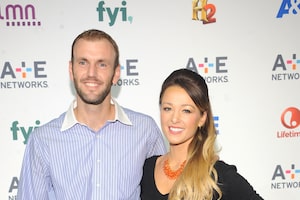