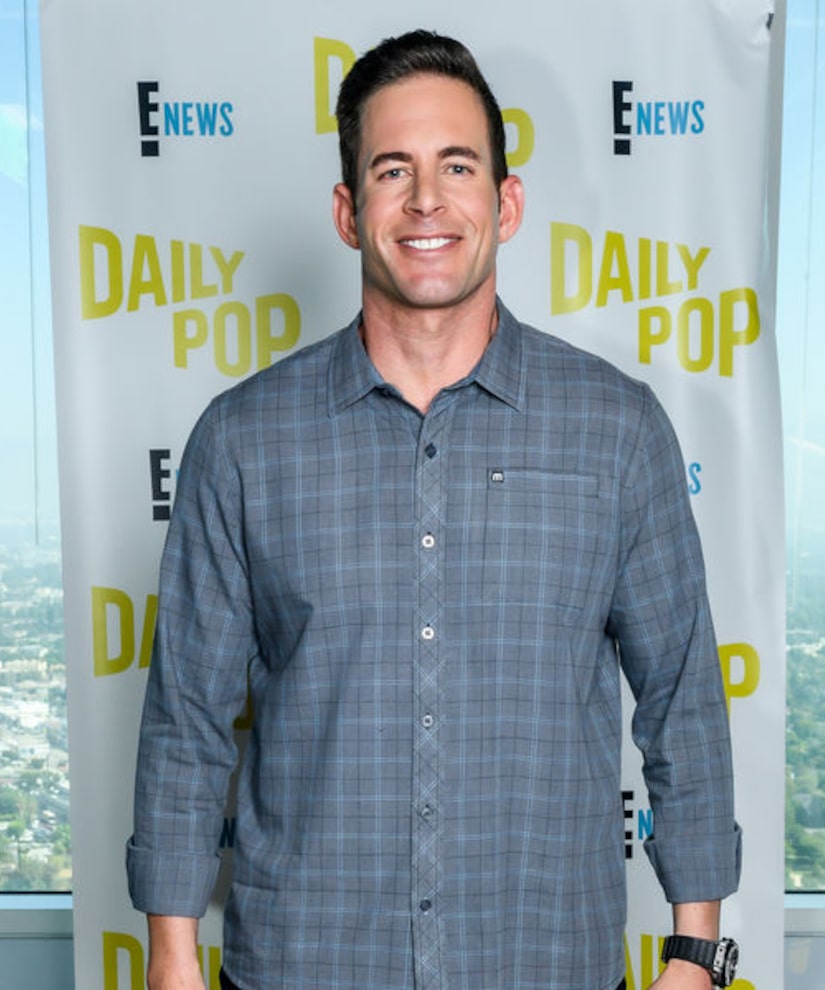 El Moussa stopped by “GMA3,” where he opened up to Michael Strahan, Sara Haines and Keke Palmer about how he introduced them.

Tarek explained that he hadn't been dating Heather for very long when the paparazzi caught them kissing on his boat, and the cat was out of the bag.

Shortly after, he decided to introduce the two without fair warning. 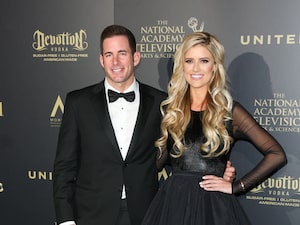 The “Flip or Flop” star recalled calling Christina and saying, “Oh, I'm coming over to see the kids. By the way, my girlfriend is coming. See you in five!”

Heather was also caught by surprise. He said, “I looked at Heather, and I was like, 'Are you ready?' And she was like, 'Ready for what?' I was like, 'Well, we're going to go see the kids, and my ex-wife is there.'”

Luckily, they got along! In fact, they have a lot in common. “They both eat that healthy, hippie food. That weird juice. They do that weird hiking stuff,” he said, laughing.

Last month, Tarek opened up to “Extra” about Heather, calling her “amazing.” Watch!

Tarek and Christina finalized their divorce in January 2018. They have two children together, Taylor and Brayden.

Christina has since moved on with Ant Anstead, and they tied the knot in December 2018. They welcomed a son via C-section on September 6. 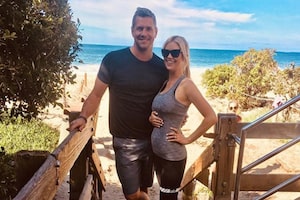 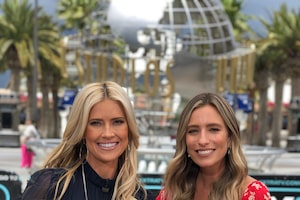 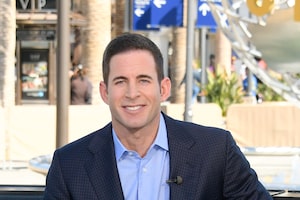