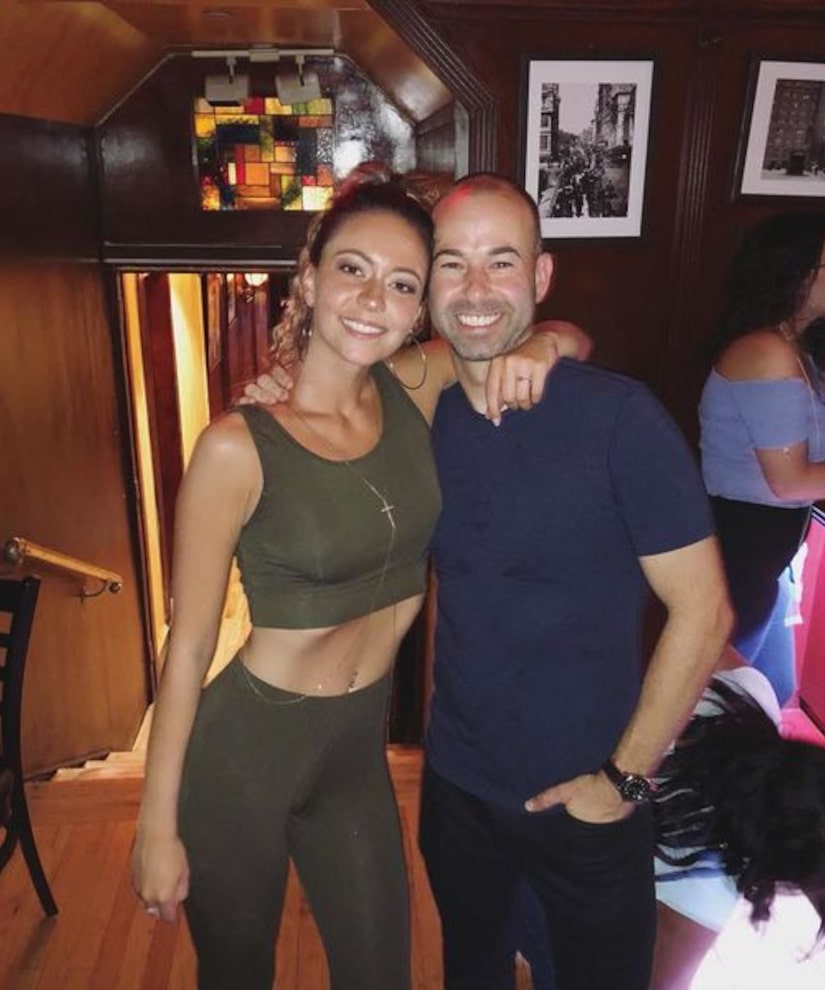 James Murray and Melyssa Davies are getting married, and the groom went to extremes to pop the question.

The “Impractical Jokers” star proposed on August 30 with a Tiffany & Co. solitaire round diamond ring outside their recently purchased New Jersey home.

Murray told People magazine, “I set up a picnic and champagne and a Scrabble board. I took her there to sign 'documents' [about the house] — there were no documents to sign,” he said laughing. “And thank God she said yes.”

Getting down on one knee at home, however, wasn't part of the original plan.

Murray wanted to ask Davies for her hand in marriage while vacationing in Turks and Caicos, but they canceled their trip due to Hurricane Dorian.

What was part of the plan was a video of thousands of fans asking Melyssa to marry James!

“The fans kept it secret all this time,” he explained. “So I got to show her a video of probably 40,000 or 50,000 people asking her to marry me. It's literally fans from all across America, including Comic-Con, which is 20,000 people in one shot, asking Melyssa to marry me. I mean, every single audience raised their right hand and swore they wouldn't post it. They kept it secret for six months now!”

The couple plan to tie the knot in Rhode Island in fall 2020 and James is hoping his co-stars Joe Gatto, Sal Vulcano and Brian Quinn don't try to play any tricks on the couple.

“Oh, my God, I hope they don't,” Murray said. “But I must say, when Joe got married, the three of us debated for a long time about doing something at his wedding. And that was years ago! The show is bigger now, so I don't know. It could happen. I'm just hoping the whole relationship is not a punishment on the show and Melyssa is actually a hired actress.” 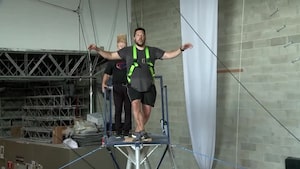 Video! ‘Impractical Jokers’ Take on Most Challenging Dare Yet