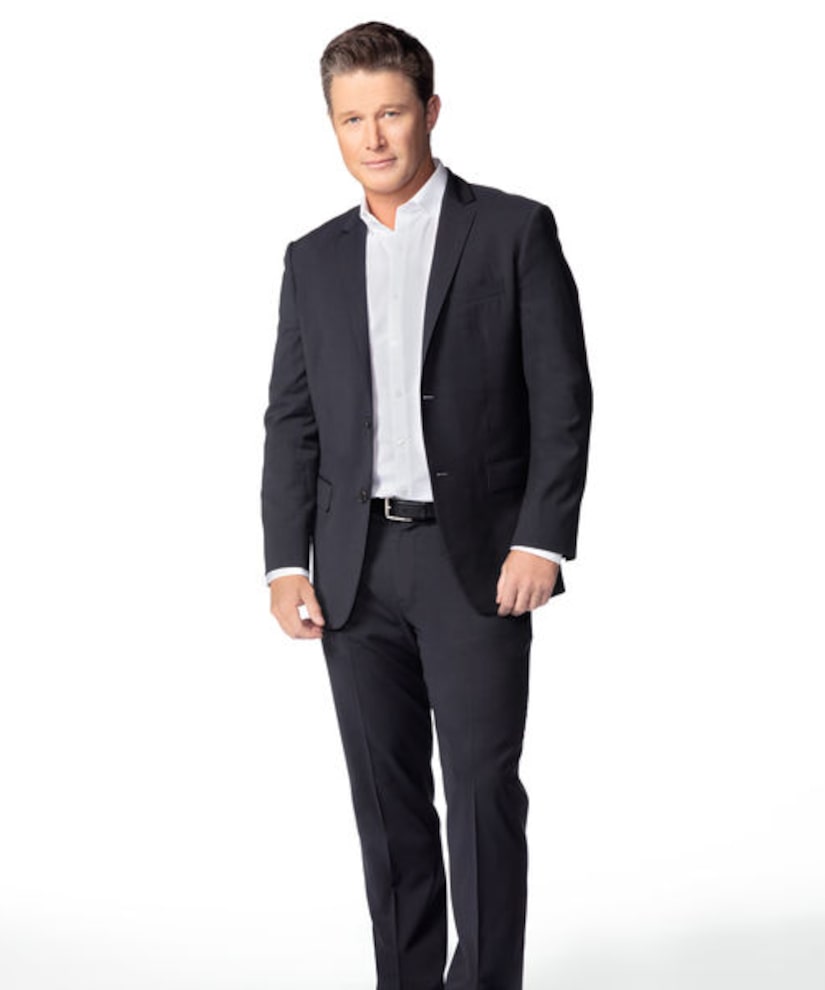 Bush will be joined in the Los Angeles bureau by longtime correspondent Renee Bargh and new correspondent Jennifer Lahmers, who is fresh off anchoring the morning news for New York's WNYW Fox 5.

The all-new, nationally syndicated “Extra” kicks off on September 9 with brand-new interviews with Alec Baldwin and John Travolta, and full coverage from the Toronto Film Festival — including the cast of the highly anticipated film “Hustlers.” The show will also feature in-depth interviews with sports legends Kobe Bryant and Roger Federer, and rock star Jon Bon Jovi.

"Extra" is helmed by senior executive producer Lisa Gregorisch-Dempsey and executive producers Theresa Coffino and Jeremy Spiegel. The show is produced by Telepictures and distributed by Warner Bros. Domestic Television Distribution. “Extra” can be seen in more than 98% of the country, including major market affiliates and key FOX Television owned-and-operated stations in cities including New York, L.A., Philadelphia, Dallas, San Francisco, Orlando, and Charlotte.