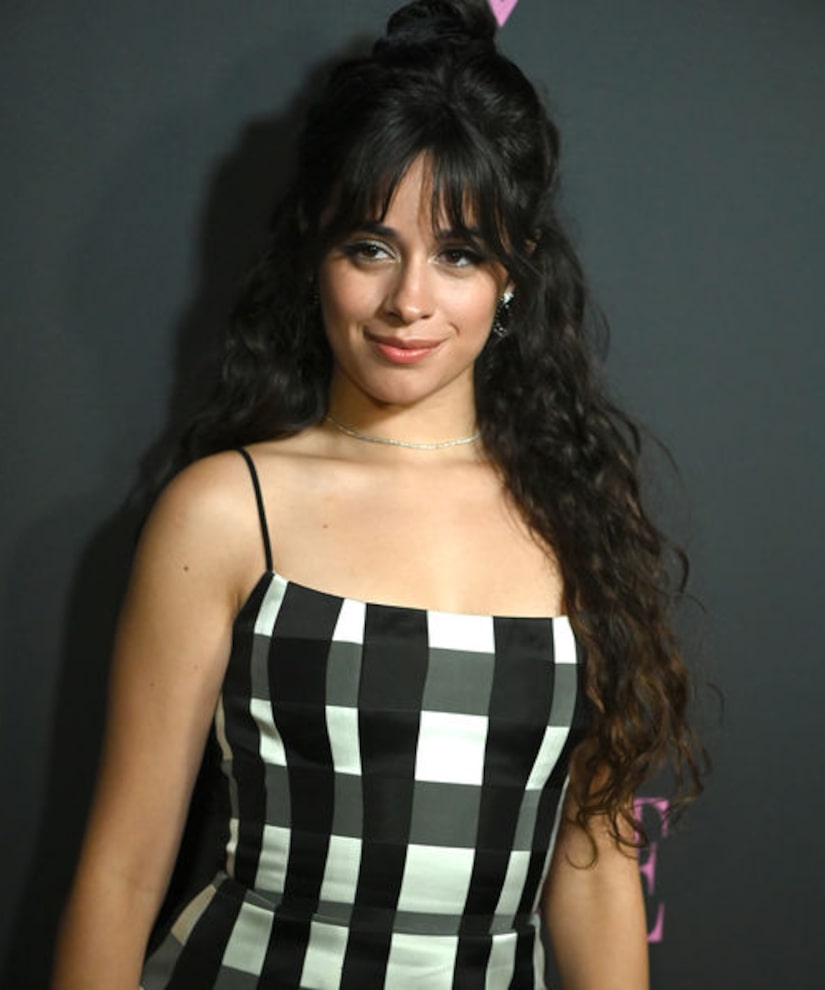 “Extra” caught up with the singer who talked about gracing the cover of the new issue with Lizzo and Billie Eilish. She also revealed her biggest role model has been her mother, and talked about her relationship with Shawn Mendes.

It has been a big year for Camila. Not only is she the No. 1 streamed female artist on Spotify, she just released her new songs “Liar” and “Shameless.” The star also has a new album on the way called “Romance.”

Click here to read Camila's ELLE interview and check out her new video for “Shameless” below!