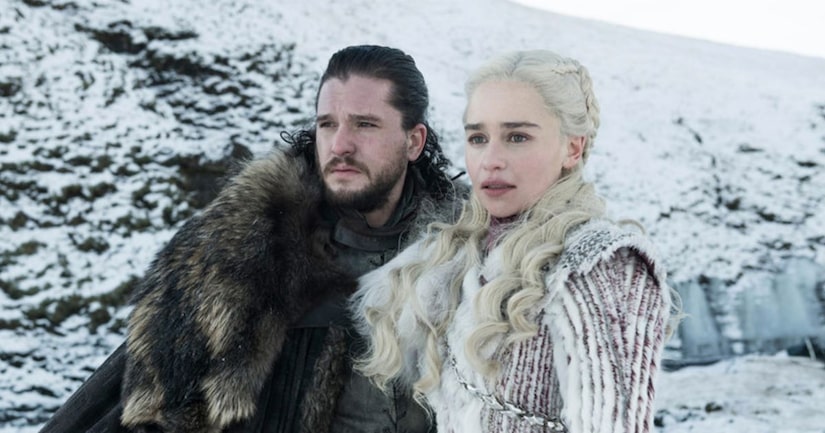 It's time to cast your votes in the E! People's Choice Awards!

Fans can vote via the website, with the #PCAs hashtag on Twitter, or using Xfinity X1, and each person can vote up to 25 times per method!

Meanwhile, the television shows up for the Show of 2019 include “Game of Thrones,” “WWE Raw,” “Stranger Things,” “The Walking Dead,” “The Big Bang Theory,” “Riverdale,” “This Is Us,” and “Grey's Anatomy.”

Music will also be a big part of the awards, as artists compete for the Album of 2019. Contenders include Ariana Grande's “Thank U, Next,” Khalid's “Free Spirit,” Billie Eilish's “When We All Fall Asleep, Where Do We Go?,” Lizzo's “Cuz I Love You,” Jonas Brothers' “Happiness Begins,” Ed Sheeran's “No. 6 Collaborations Project,” Juice Wrld's “Death Race for Love,” and Taylor Swift's “Lover.”

The E! People's Choice Awards will be broadcast live from Barker Hangar in Santa Monica on Sunday, November 10, at 9 p.m. ET/PT.