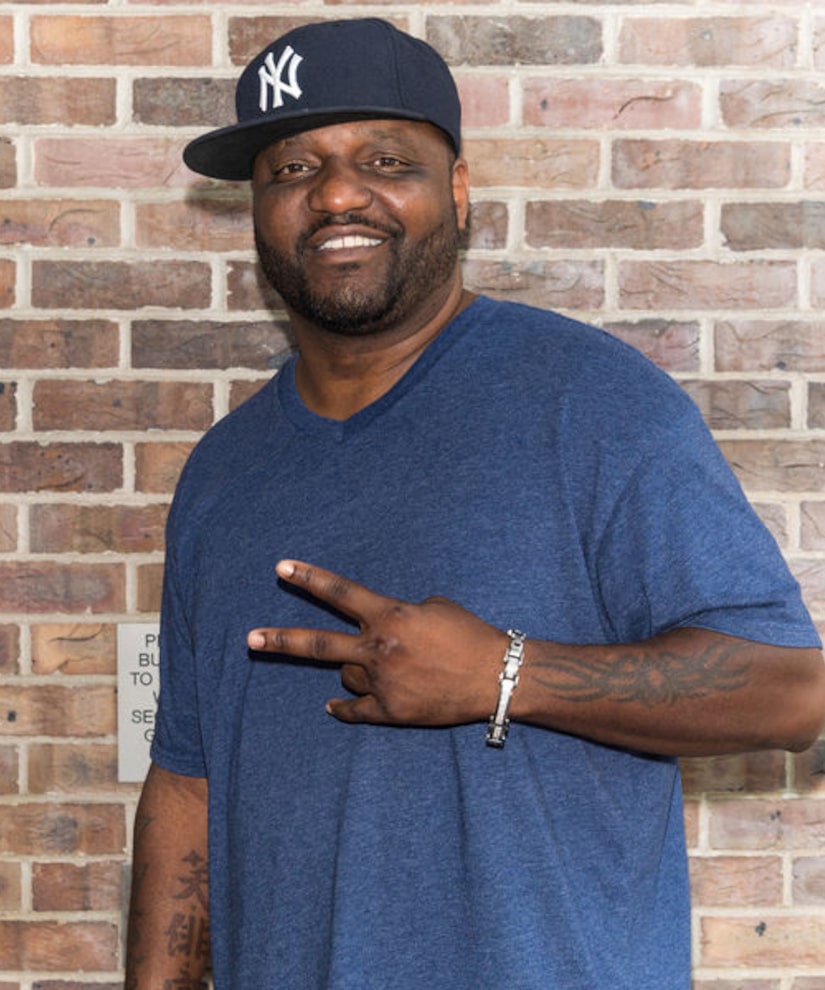 Fans know Aries for his stand-up comedy, eight seasons on “MADtv,” and roles in films like “Jerry Maguire.”

Check out his promo video below!