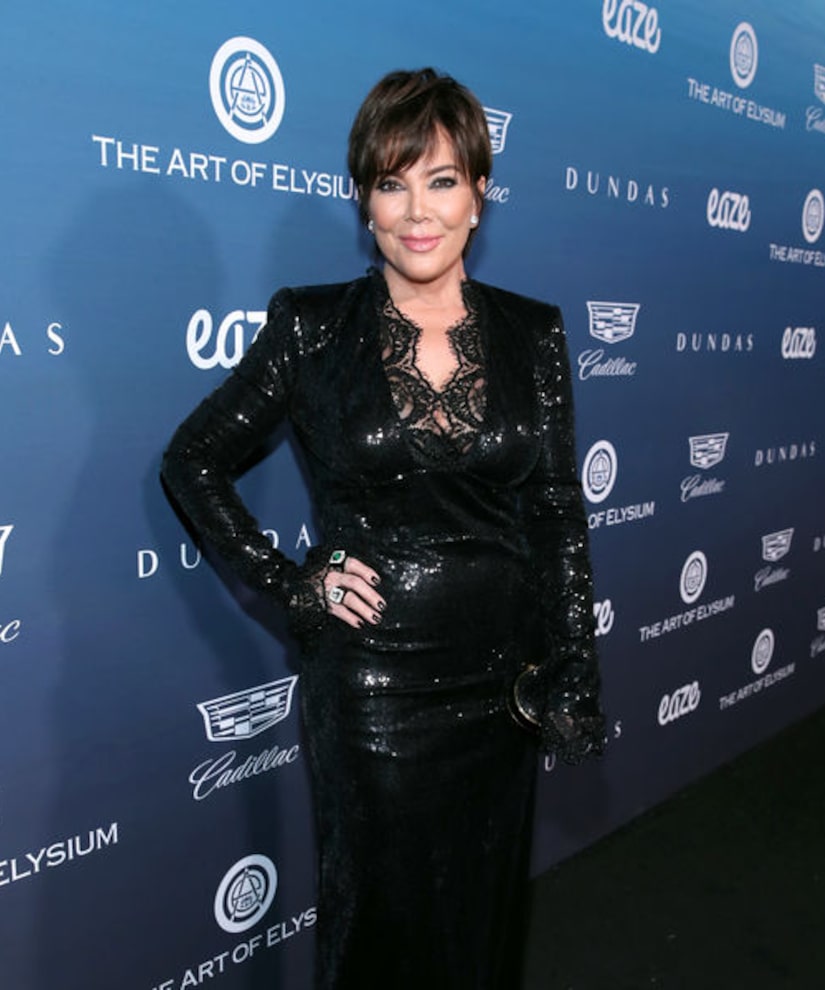 It looks like the new season of “Keeping Up with the Kardashians” is going to be a wild ride!

A new promo is teasing all the drama for Kim, Khloé, Kris and the rest of the family.

In one dramatic snippet, a tearful Kris brings up the rumors that she slept with O.J. Simpson.

The matriarch tells Khloé, “They printed a story that I was sleeping with O.J. After 25 years, you would think that it just wouldn't be a thing.”

Kris has been plagued with rumors that she had an affair with the former football player while married to the late Robert Kardashian Sr. The stories even claim that O.J. is Khloé's father.

The Kardashians and O.J., however, have always denied the reports. 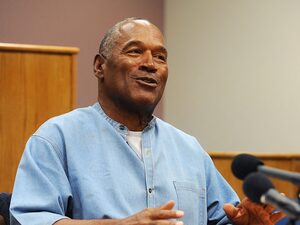 Video! O.J. Simpson Denies Sleeping with Kris Jenner, Plus: What He Said About Khloé

Meanwhile, the promo unveils more ups and downs for the family.

Kim believes she has lupus, Khloé's issues with Tristan continue, and Kris is seen strapped to a gurney while complaining about her neck! 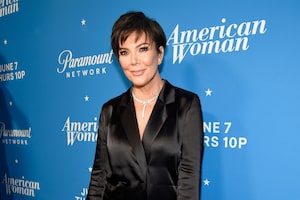 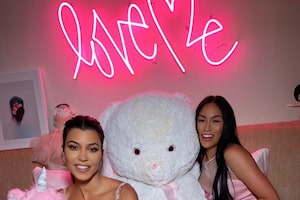 LOL! Kourtney Kardashian’s Clever Fix for a Wardrobe Malfunction at the KylieSkin Party 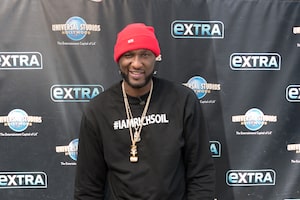