Jeannie Mai, 40, and Jeezy, 41, went public with their relationship on Wednesday!

Just days after People magazine confirmed they are dating, the co-host of “The Real” and the rapper made it Instagram official.

Mai posted a cozy beach pic of Jeezy wrapping his arms around her. In the caption she wrote, “$—…hello Hunnay took on a whole new meaning 😏,” a nod to her YouTube show “Hello Hunnay with Jeannie Mai.”

Meanwhile, Jeezy shared a Woman Crush Wednesday post featuring the couple, along with the caption, “She love when I talk dat fly $h-t... 🤫 #wcw” 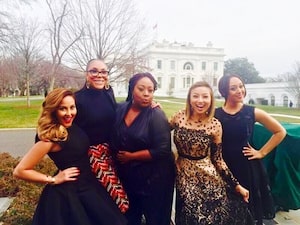 In August, Jeannie stepped out to support Jeezy at the inaugural SnoBall Gala, at which funds were being raised for his Street Dreamz nonprofit.

His rep told People, “The couple walked into the event arm in arm and were all smiles through the night.”

Jeannie and Jeezy first sparked rumors in January when Malika Haqq posted a photo of them together during a hangout with Trey Songz and Lori Harvey.

In 2017, Mai filed for divorce from Freddy Hartei after 10 years of marriage. J-ROD, Bey’s Twins and More! The Co-Hosts of ‘The Real’ Take Our Rapid-Fire Quiz 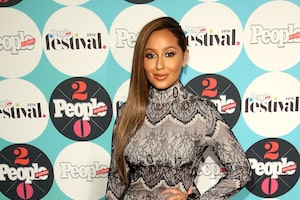 The Ladies of ‘The Real’ Talk Sexual Harassment 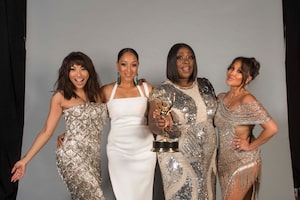