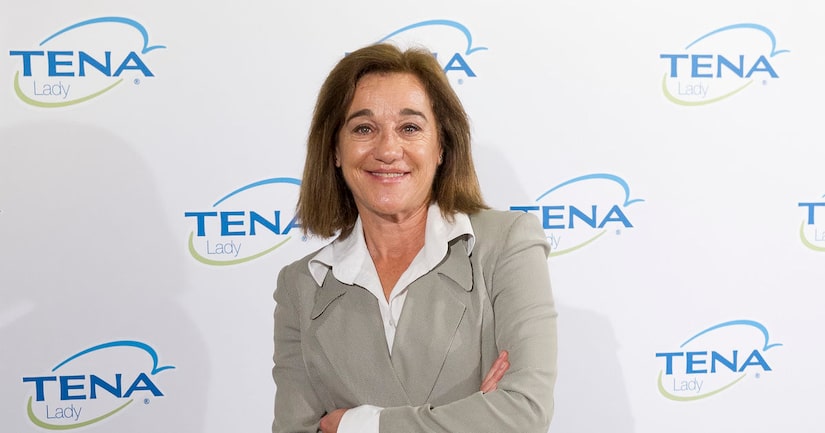 Olympic skier Blanca Fernández Ochoa has died at the age of 56.

On Wednesday, Ochoa was found dead in the Guadarrama Mountains outside of Madrid by an off-duty officer, after going missing for nearly two weeks.

Her abandoned Mercedes was found at a popular hiking spot in Carcedilla on Sunday. In the car, her driver's license and 15 euros were located.

Before her body was found, Ochoa's sister Dolores told Hola! magazine, “I think she must have gone to the family's favorite area. I am sure she decided to go there and something has happened to her. I can't think of any other explanation. We are extremely sad, but we wanted to thank you all for the big effort you are doing in finding Blanca."

The 1992 bronze medalist was last spotted August 24 at a shopping mall. After she was reported missing by her daughter, a search took place with the help of drones, helicopters, forest rangers, and volunteers.

Ochoa's death raises questions, since she left her home without her phone or credit cards. It is unknown how she ended up in the mountains.

During the '80s and '90s, Ochoa competed in four Winter Olympics. She was the first Spanish woman to win a medal in 1992 when she took home the bronze in Alpine skiing.

A few years ago, Ochoa opened up about life after her skiing retirement, telling El País, “I ended up burned [out] with skiing. What I really like is golf.”