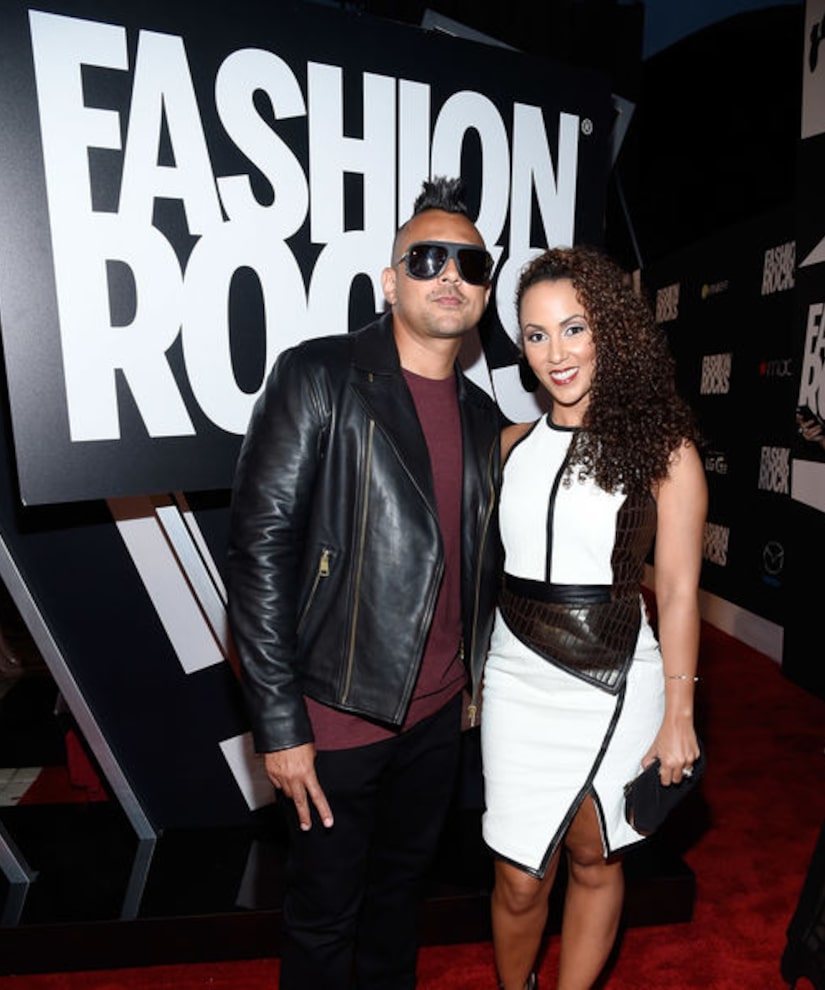 Rapper Sean Paul, 46, is a dad for the second time!

In one pic, Remi looks like she is pointing at Jodi's breast. She captioned the pic, “Where's the milk?”

In February, the couple announced they were expecting. He posted a mockup poster featuring their son Levi Blaze with text that read, “Every rockstar needs a sidekick. Arriving August 2019.”

In 2016, Sean Paul opened up on his impending fatherhood, telling BBC News, “My wife's been doing a lot of preparation and warning me. But I've always been like, 'Ach, I'll be a great dad.'”

He continued, “Then there's times when I'm talking out loud and I'm realizing that I'm going to have to clean that filthy mouth out!”

Sean Paul and Jodi tied the knot in 2012, five years before welcoming Levi.