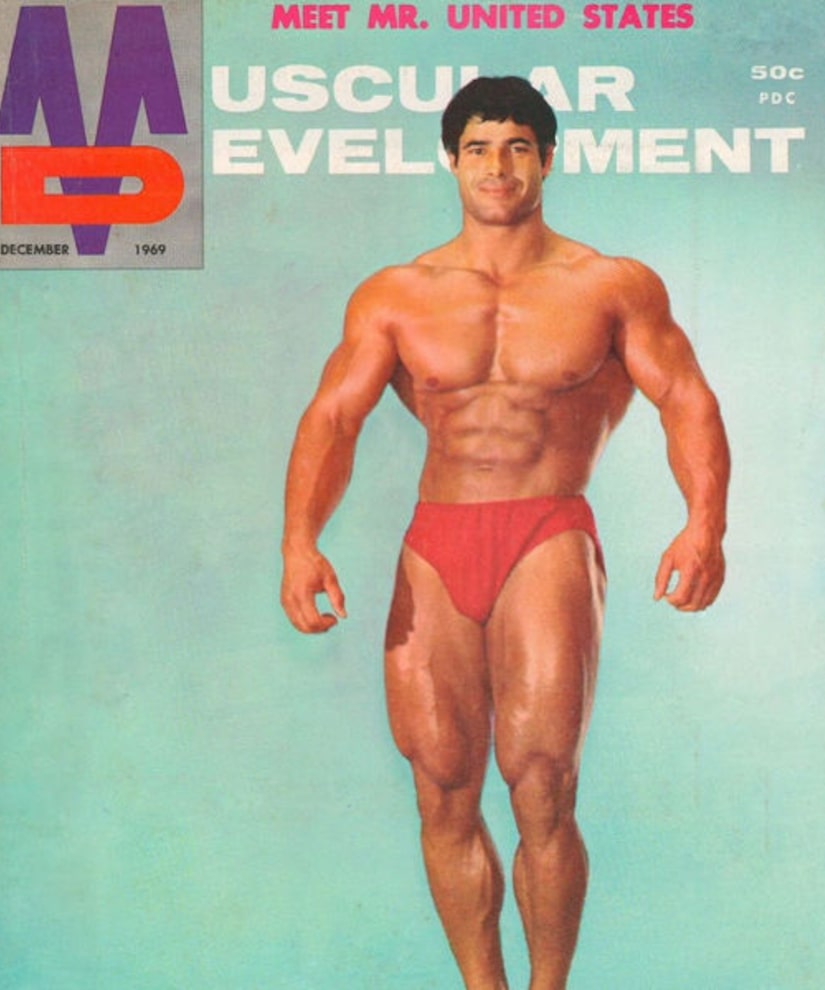 Franco Columbu, a world-renowned bodybuilder who parlayed his success into an acting career, drowned Friday off the coast of his native Sardinia after suffering a heart attack while swimming, THR reports. He was 78. 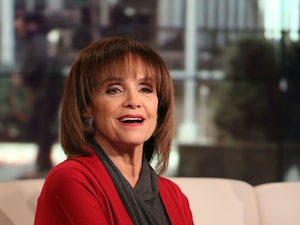 Among his film work, which kicked off with a bit part in 1976's "Stay Hungry," he was most famous for an appearance as himself — lifting a car in 1977's "Pumping Iron."

He also worked in Italian films and as a chiropractor.

A grieving Schwarzenegger tweeted, "I love you Franco. I will always remember the joy you brought to my life, the advices you gave me, and the twinkle in your eye that never disappeared. You were my best friend."

Columbu is survived by his wife, Deborah, and their daughter, Maria. 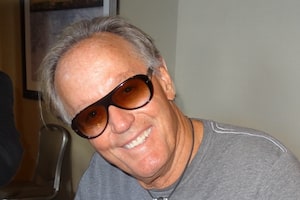 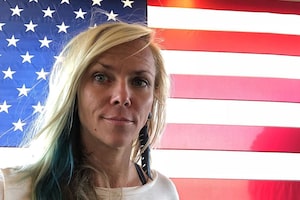 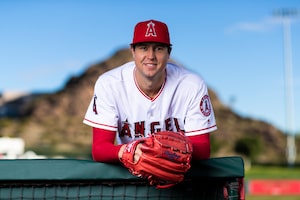 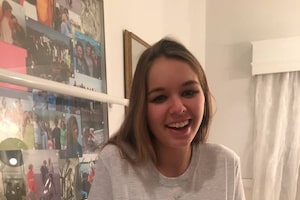 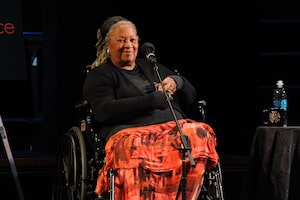