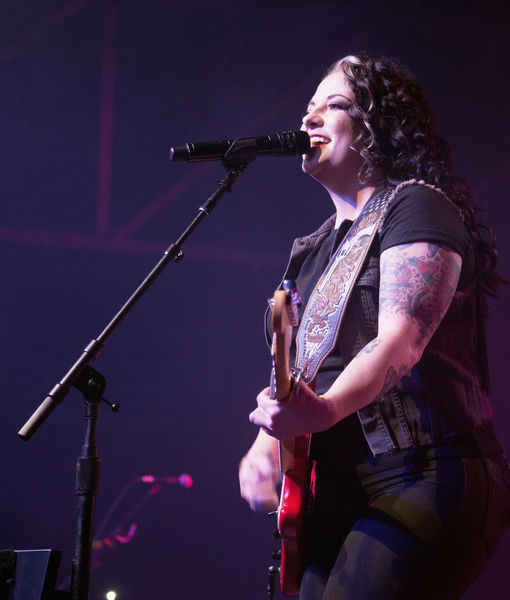 Morgan Wallen and Ashley McBryde are enjoying some newfound fame!

The two country stars are both up for New Artist of the Year at the 2019 Country Music Awards, along with Cody Johnson, Midland and Carly Pearce.

“Extra” caught up with Morgan, who opened up about the nomination, his skyrocketing fame, and whether he plans to keep that signature look.

Meanwhile, Ashley talked about her nomination, the powerhouse female vocalists set to perform at the show, and how Dolly Parton has influenced her career.

It’s a big night for country music, with Maren Morris leading the CMA nominations with six nods, including in the coveted categories of Album of the Year for “Girl” and Female Vocalist of the Year. 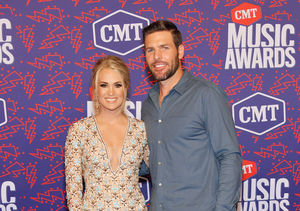 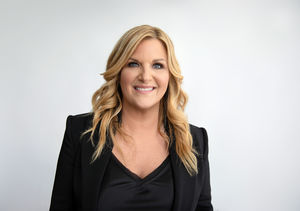 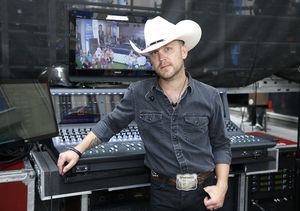